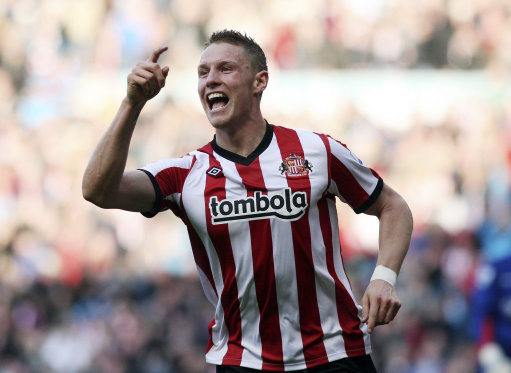 Aston Villa boss Alex McLeish was left frustrated after watching his side twice throw away a lead, with Sunderland’s Stephane Sessegnon ultimately nodding home a late equaliser to give Sunderland a share of the points.

A draw was probably a fair result in a game which saw highly-rated teenager Connor Wickham get off the mark for Sunderland. Villa’s goals came courtesy of a superb strike from Stilian Petrov and an 85th minute header from Richard Dunne. That goal looked to have secured all three points for the visitors, however Sessegnon, a player who has regulalry impressed for the Black Cats, had other ideas. 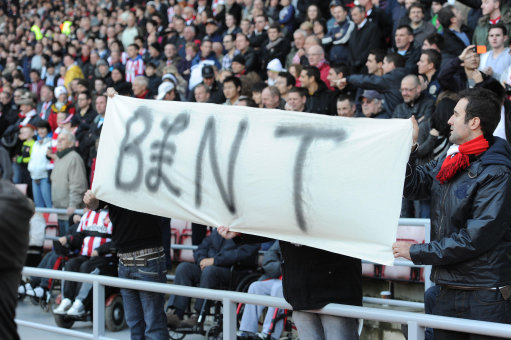 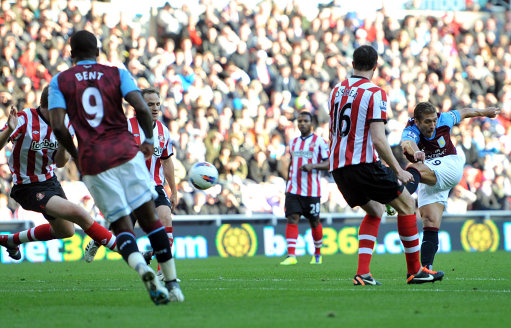 Stilian Petrov fires home a rocket of an opening goal 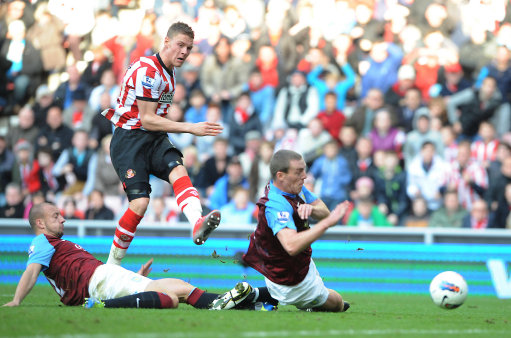 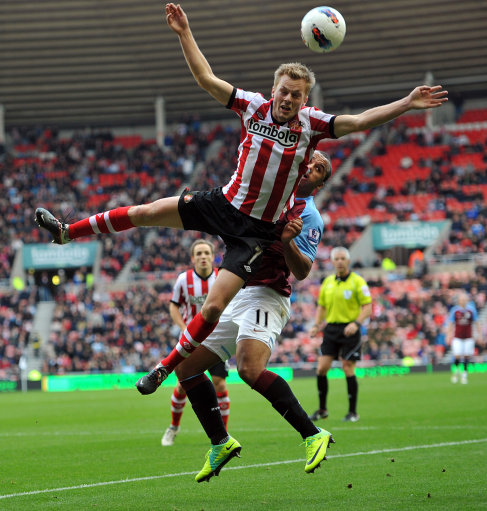 Larsson and Agbonlahor battle it out 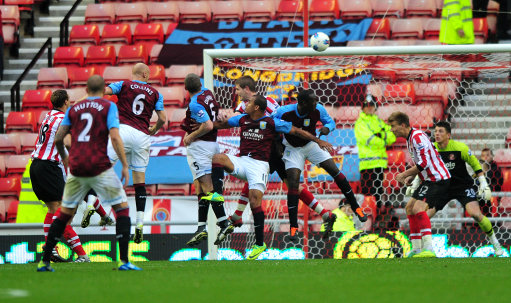 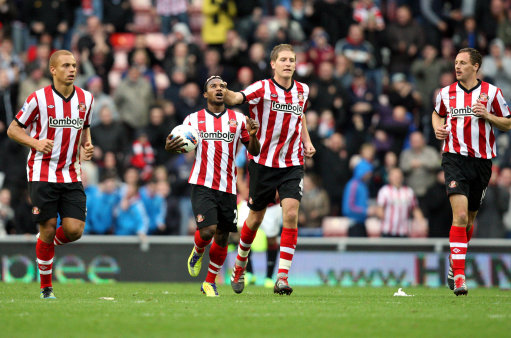 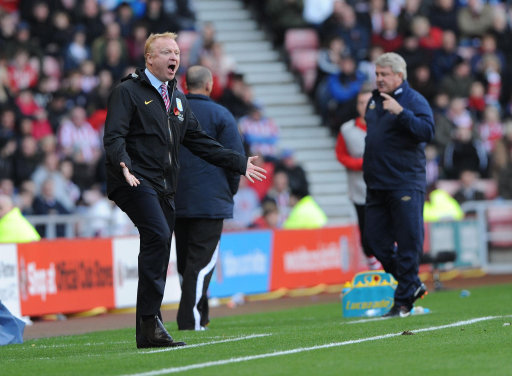 McLeish and Bruce on the sidelines