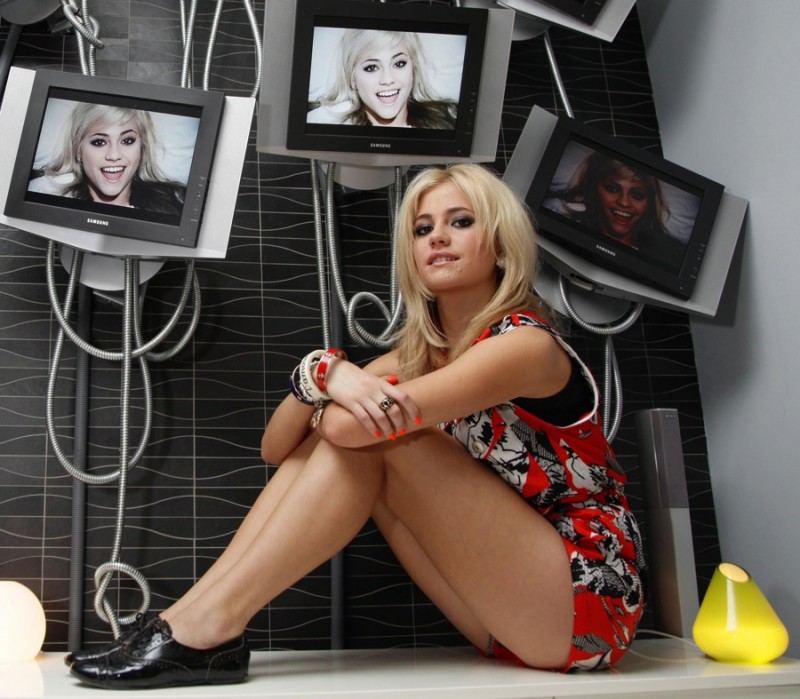 Anyway, Pixie Lott blipped on my radar because she claims to support West Ham. Okay, now I’m interested, and slightly sceptical. She told the Sun that she’s a big fan of Katy Perry’s West Ham basque:

“I used to know the names of all the players, but my schedule is so busy I’ve lost touch a bit.”