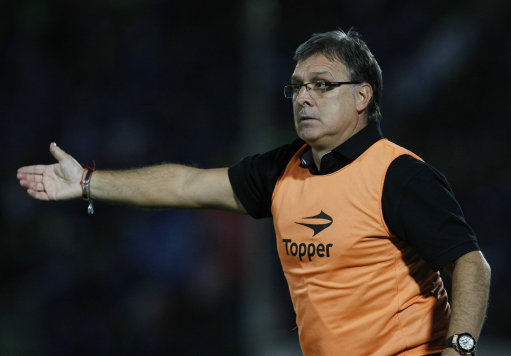 Barcelona have officially confirmed that Gerardo “Tata” Martino has been appointed as their new manager, with the former Newell’s Old Boys and Paraguayan national team coach signing a two-year deal at the Camp Nou.

Hands up, we’d never knowingly heard of him until his name began being mentioned in connection with the Barca job a couple of days ago – though what we do know is that he led Newell’s to the Argentine Clausura title last season and that he likes “protagonists” – i.e, he likes his players to attack, attack, attack rather than sit back and wait for things to happen – so he should fit in just fine at Barcelona. 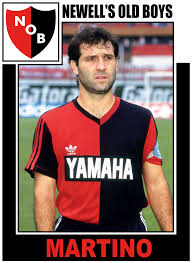 That nickname means “granddad” in Argentina by the way. Just so you know.