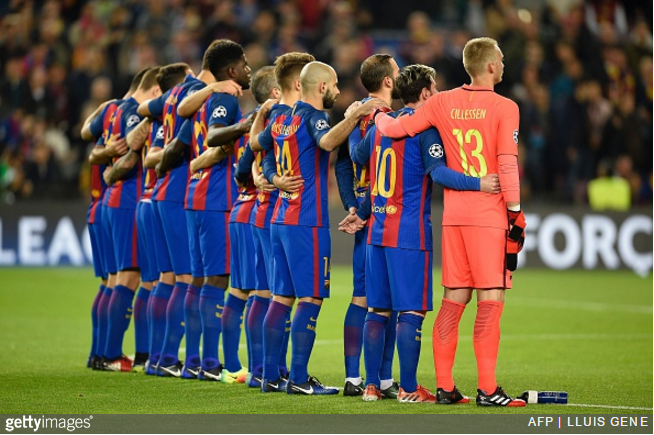 Barcelona have extended a formal RSVP to Chapecoense, inviting the devastated Brazilian club to compete in next year’s Joan Gamper Trophy tournament.

The Catalan giants are keen to include Chapecoense in their annual pre-season jolly in a bid to assist with the “reconstruction of the team” and to help them return to the competitive level they were at before losing the majority of their squad in a tragic plane crash a week ago.

Barcelona want to pay respect to the people who died in the accident and their families, so [we] will work to make the 2017 Trofeo Joan Gamper a great tribute.

Barca also confirmed that they sent an official letter to the Chape board on Thursday and are currently awaiting a response. The tournament is due to take place in early August.

Smashing. The manner in which the footballing world has united in support for Chapecoense is truly cockle-warming stuff.