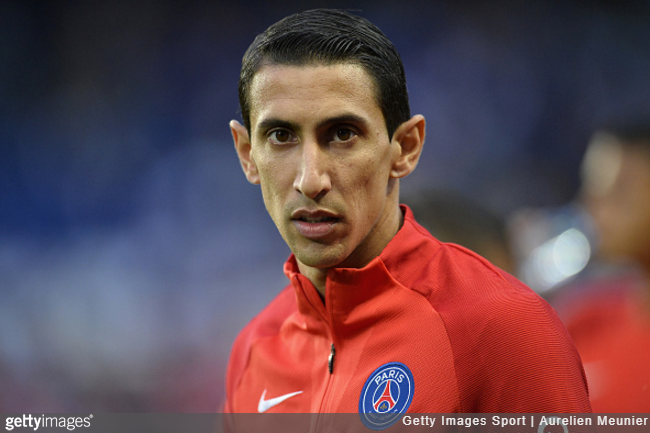 Just for one hot, sticky moment, it looked like Barcelona had retaliated to PSG’s recent hostile pinching of Neymar by snaffling one of their main attacking talents in return.

Indeed, quite out of the blue, fans were shocked to see Barca reveal the signing of Angel Di Maria via their official Twitter account of Tuesday night…

The fact that the post came mere hours after Barca announced that they intend to sue Neymar for breach of contract made it all the more quizzical.

However, it soon came to light that the Di Maria update was nothing more than a hoax, after the Catalan club notified bemused fans that the message was the result of a cyberattack on their social media channels.

Our accounts have been hacked tonight.
We’re working to solve the problem as soon as possible.
Thanks for your patience.

Still, things very nearly got exciting there for a moment.