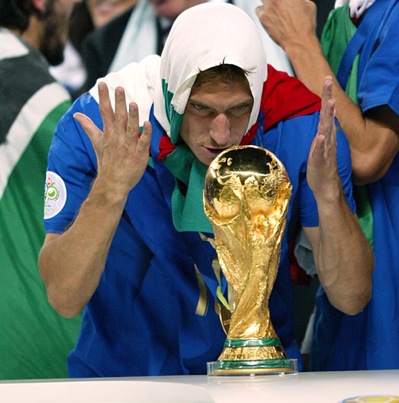 “I’m getting the words ‘Group of Death’…”

It’s time for you to look into your Sepp Blatter-shaped crystal ball and predict which group England will land in tomorrow’s World Cup draw in Cape Town. Exciting stuff, eh.

These are the four pots:

For no reason other than a baseless hunch, I’m going to say: 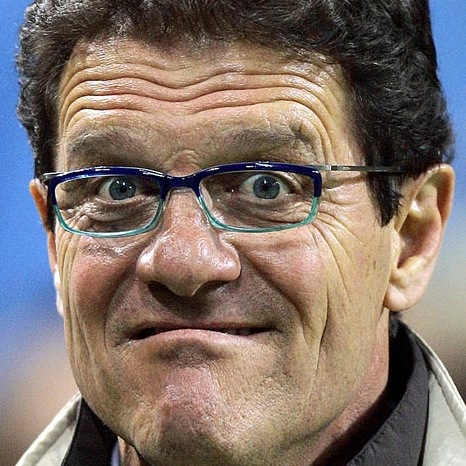 That’s neither a Group of Death nor a gimme – somewhere in between but perfectly winnable.

Would love to hear your predicted group for Capello’s side…

“If I was in Cape Town, the World Cup draw would get nae peace. Aye, I’d be biting its legs for the full 90 minutes – there’d be no let up. I’d be in Sepp Blatter’s face from the first whistle. Because that’s what’s going to happen…”