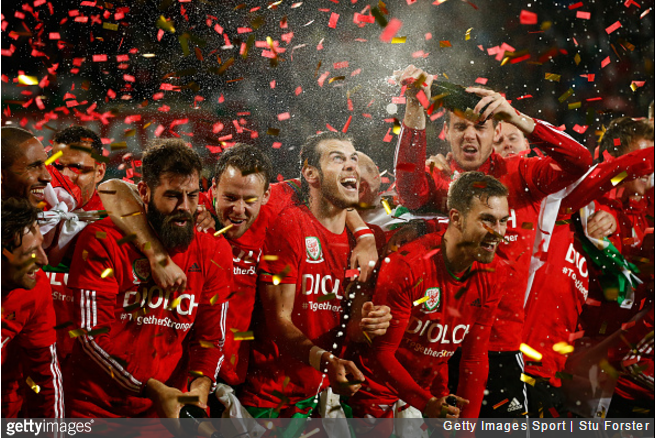 Despite being pegged among the rank outsiders by more than a few bookies, we have now been presented with nigh-on irrefutable proof that Wales are going to emerge as the winners of Euro 2016.

The results have been posted by FourFourTwo, who used their review copy of the new official Euro 2016 gamemode on Pro Evolution Soccer to stage a scientific simulation of the entire tournament. 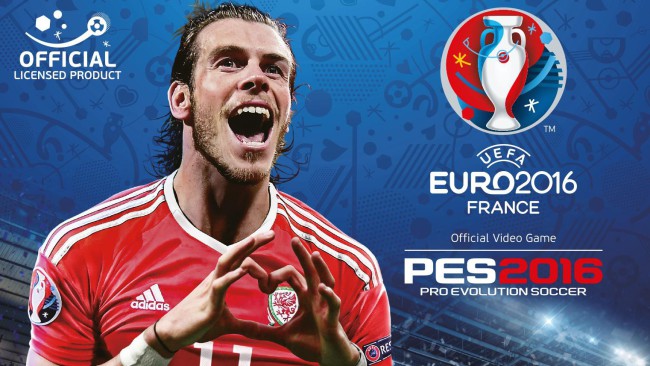 After just about sneaking through the group stages with three goalless draws, Wales went on to win the whole thing outright by seeing off Ukraine, Sweden and the Republic of Ireland in the second round, quarters and semi-finals respectively to book themselves a berth in the grand finale against France.

Yet another turn up for the books duly followed, with Gareth Bale an co. comfortably dispatching the hosts with an astonishing 4-1 trouncing at the Stade de France. 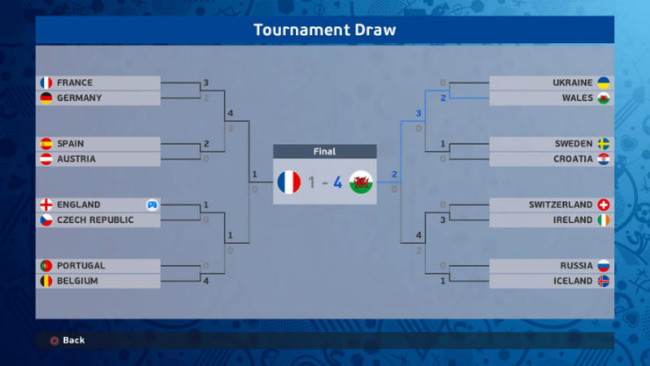 As for England, Roy’s boys crashed out at the semi-final stages, eventually losing 1-0 to beaten finalists France in a tense and nervy encounter.

The whole thing is documented in delightfully absurd detail here.