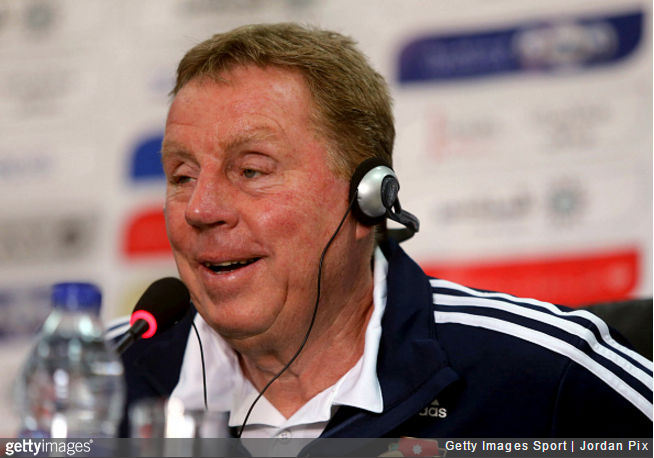 Harry Redknapp is officially back in the game after being appointed as Birmingham City’s new manager this morning.

Brum sacked Gianfranco Zola on Monday evening after a truly abysmal tenure that saw the team go from three points off third place when he took over (14th December) to three points above the relegation zone (17th April) in the space of just 21 Championship games.

And so, as of straight away, Redknapp has been tasked with staving off the drop with three fixtures of the season remaining – beginning with a tough derby against Aston Villa this coming Saturday…

OFFICIAL: The Club is delighted to announce the appointment of Harry Redknapp as our new manager. #BCFC pic.twitter.com/kB1oirZz4s

He does know the transfer window is closed, right?

That decision to sack Gary Rowett is looking sillier and sillier with every passing week.