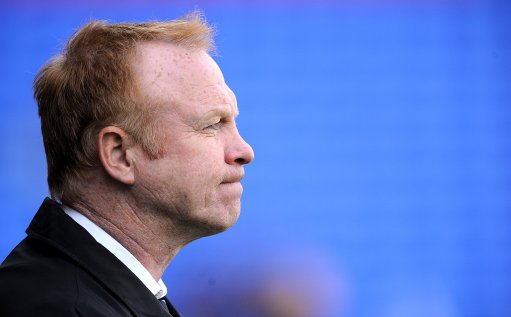 Friends, we are witnessing association football’s fragile facade crumbling before our very eyes.

Following yesterday’s shocking revelations that Real Madrid coach Jose Mourinho is not – as he was believed to be – child magician Harry Potter, comes the planet-shattering development that Birmingham manager Alex McLeish is, in turn, not the Real Madrid coach.

“I have been in talks with his representative and he was asking for a very large amount of money which I was not prepared to meet. He has not been tried and tested yet, the club was relegated, then promoted and last year we stayed up, so he has done well.

But to suggest that he is in the top class like a Jose Mourinho, well, he is no Mourinho. The ball is in his court.”

This is the end, beautiful friend, the end (cue slow-motion images of Vietnamese villages being napalmed at dusk, and water buffaloes being ceremonially slaughtered).