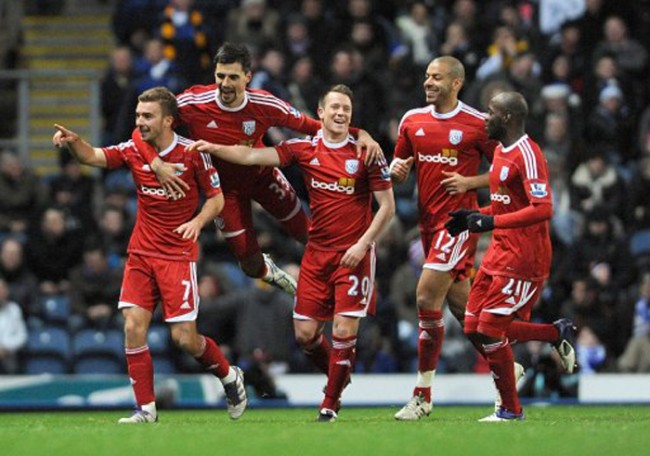 The Venky’s support for Steve Kean has shown little sign of weakening this season, at least from the outside. However, behind the doors of the boardroom at Ewood Park, the Indian chicken overlords must surely be concerned after yet another league defeat for Blackburn.

James Morrison opened the scoring on 52 minutes courtesy of a spectacular volley to give the Baggies a well-deserved lead. However, Rovers worked hard to get back into the game, with centre-half Scott Dann levelling the scores on 72 minutes with a close-range effort.

However, despite the equaliser, it was the visitors who still looked like scoring again, and with around a minute of normal time remaining, Nigerian striker Peter Odemwingie secured all three points for Roy Hodgson’s side with a superb curling finish.

Kean and his players left the pitch to the inevitable chorus of boos with the Ewood faithful battered, bruised and wondering just what the future holds for the former Premier League champions.