I know I’m probably in the overwhelming minority but, for what it’s worth, I quite like Steve Kean. There, I said it.

It’s not that I believe he’s a perfectly competent coach being made a scapegoat and it’s not that I really have any faith in his managerial fortitude what-so-ever. I just happen to like the way that he seems so small and needy in his post-match interviews – always having to look up at his interviewer like he’s permanently on his knees all the time for whatever reason. Makes I chuckle so it does.

I appreciate that’s not really one of the specific qualities you’d be looking for in any prospective leader of men, but Blackburn aren’t my team so I don’t really care about all that jazz.

Ho hum. The general consensus seems to be that Kean is some kind of malleable, subservient lapdog to the ‘men upstairs’; A feeble yes-man, massively out of his depth who’ll happily say all the right things and jump through all the right hoops to keep hold of his sliver of power, a weevil hanging on for dear life despite the nuclear fall-out in the stands at Ewood.

Who knows, the hoi polloi may be right, though it seems the man’s only real crime is being a little bit snivelly and not having the ‘right face’ for the job at hand. Granted, while the performaces have fluctuated between ‘lost cause’ and ‘perfectly acceptable’, a smidge too many of the results have been disappointing – but ask yourself this: Would Blackburn’s results have been any better under a more established, suitably available name? I’d venture not given the patchy squad. You may disagree. 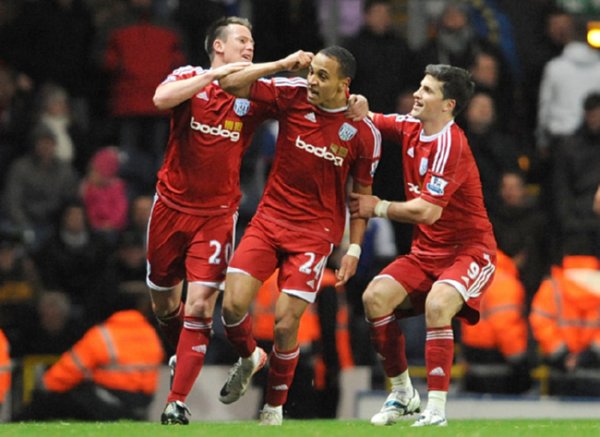 The Rovers fans intent on harrassing Kean promised to give the Scot a two-game reprieve over the Christmas period – a repreive which lasted all of 52 minutes into Saturday’s last-gasp defeat against West Brom, approximately up until the point when James Morrison leathered in the Baggies’ opener with an unstoppable volley. So much for the season of good will.

Indeed, even the Lancashire Telegraph joined the lynch mob after the game, running with a ‘Time To Go Steve’ headline on their front page yesterday. That’s right, their feature on the serendipitous discovery of Gracie Fields’ face in a bowl of Angel Delight in Accrington had to be bumped to page two. It was a big day in Lancashire.

Even this very morn, Kean has had to strenuously deny rumours of an ultimatum handed to him by Venkys that would’ve seen him canned had Rovers not come out of Tuesday night’s ‘Battle of the Bilge’ against the only crapper side in the Premier League – Owen Coyle’s godawful Bolton outfit.

“Ultimatum? No, not at all. [Me and the owners] spoke for 45 minutes and had a good conversation. We are looking forward to the transfer window opening.

“I’m not trying to pretend I don’t understand the magnitude of [the Bolton] game but, when I go into the changing room and get out on the training ground, players are behind what were trying to do.

“I’d ask the fans to stick with us for a game as important as this. When we scored [against West Brom], they were with us when the momentum changed. We had a late goal against us and we’re all disappointed but, if they can stick with us, it can make a massive difference.”

Chances of Rovers fans ‘sticking with him’ any time soon? Can you get odds that are less than ‘zilcho zip-a-roony’?

Speaking of odds, the bookies in their infinite wisdom have inept, monotone dullard Alan Shearer as the favourite to take over at the club he became a legend at during his playing days and rescue them from relegation (where have I heard that before?) should Kean finally be surgically removed on Tuesday night/Wednesday morning.

Should Shearer renege, Avram Grant is currently in second spot.

A word to the wise to all the irate Blackburn contingent out there: Be very careful what you wish for this Christmas for there are things in this world far more heinous than Steve Kean.