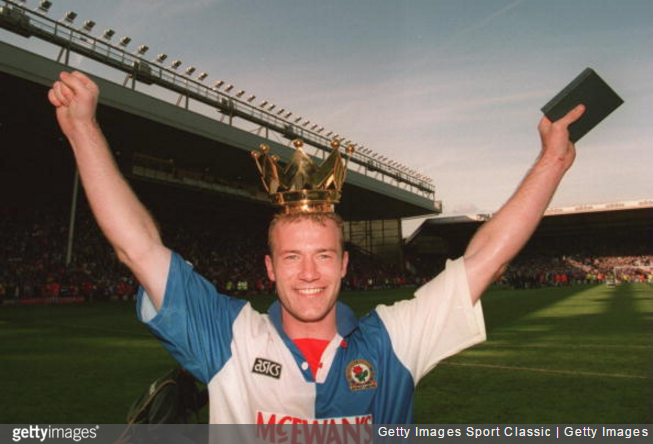 It may seem positively ludicrous to Pies fans of a younger persuasion but there was a time, not so very long ago, when poky little Blackburn Rovers were crowned champions of the Premier League.

This was largely to do with the fact that Rovers happened to employ Alan Shearer at that time, a man who would regularly stick away 30+ goals a season and think nothing of it.

Anyway, as such, Shearer is rather fondly thought of in and around Ewood Park – so much so, in fact, that the club and the local council have seen fit to bestow the former striker with a street named after him outside the ground.

With Shearer invited back to Ewood as guest of honour for tonight’s Championship game against Nottingham Forest, Blackburn used the occasion to present him with his new eponymous road sign… 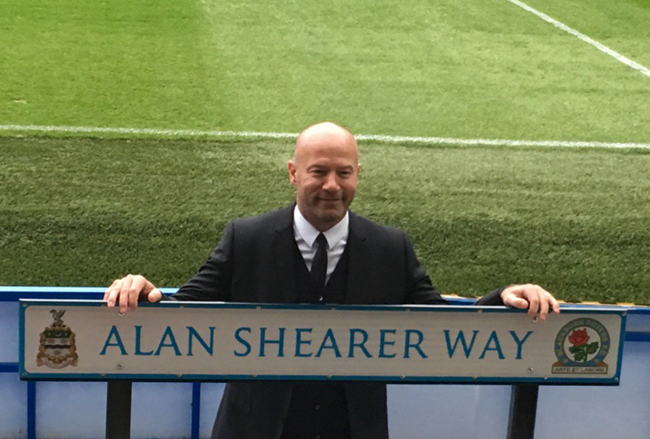 Here it is in situ, plonked somewhere in the general vicinity of the stadium… 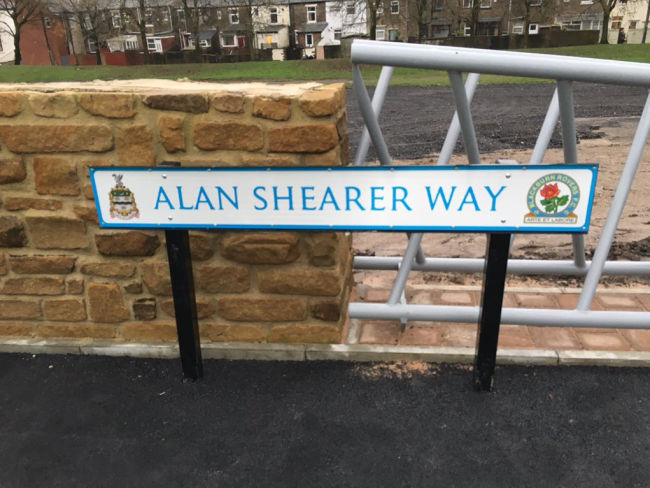