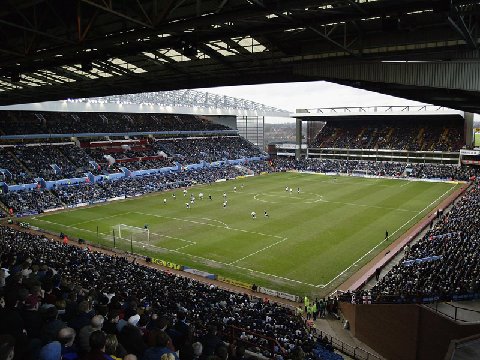 Indian poultry and pharmaceuticals (chicken and drugs?) conglomerate Venkys are within weeks of completing their takeover of Blackburn Rovers.

A statement released this morning by Venkys chairperson Anuradha Desai via the club’s official site reads:

“We expect to be the first Indian company to acquire a Premier League team. We are particularly delighted that the team is Blackburn Rovers, with whom we believe we have many shared values and ambitions.”

“A series of meetings, including discussions with the Premier League, have followed an extensive due diligence process. Both parties are hopeful that the transaction will be completed in November.”

Should the deal go through, the company will become the first Indian group to own a Premier League club.