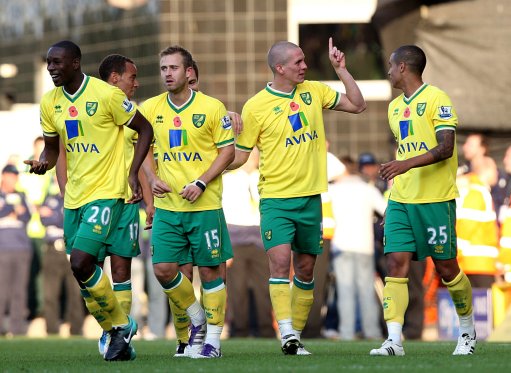 Under-pressure Rovers’ boss Steve Kean saw his side come within a whisker of securing a hard-fought victory at Carrow Road on Saturday.

Goals from the ever-impressive Junior Hoilett, Yakubu and Chris Samba looked to have given the visitors their first away win of the season. However, as the game entered injury time, referee Anthony Taylor pointed to the penalty spot after Steven N’Zonzi accidentally handled the ball in the Rovers’ box.  Chunky hitman Grant Holt then fired home to give the home side a share of the points. 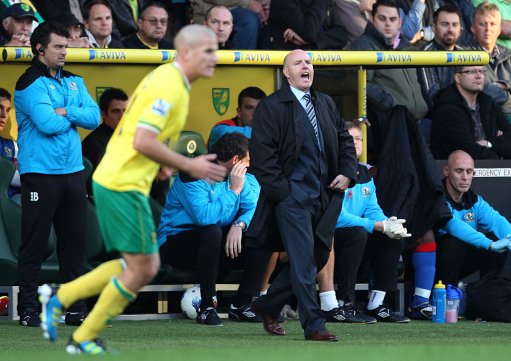 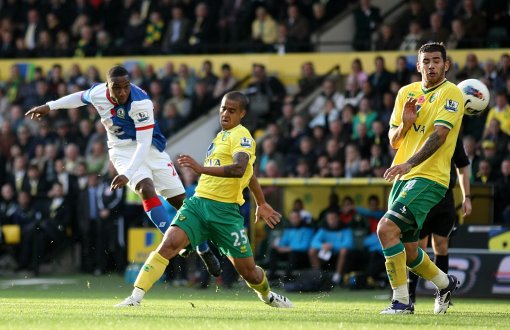 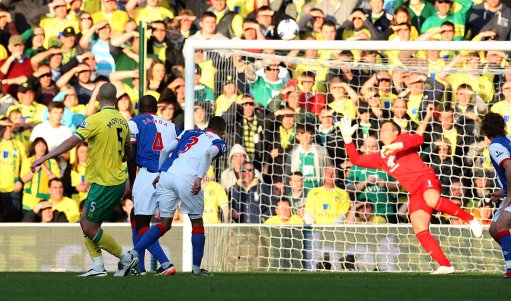 Morison gets one back 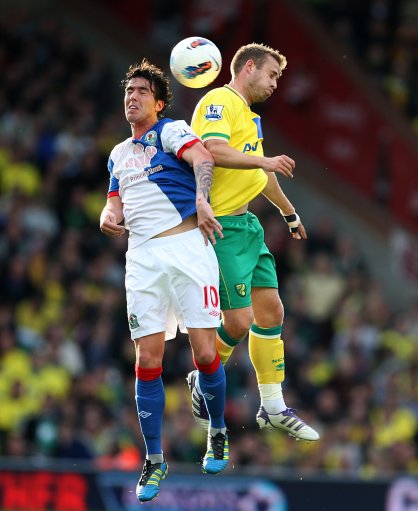 Mauro Formica and David Fox battle in the air 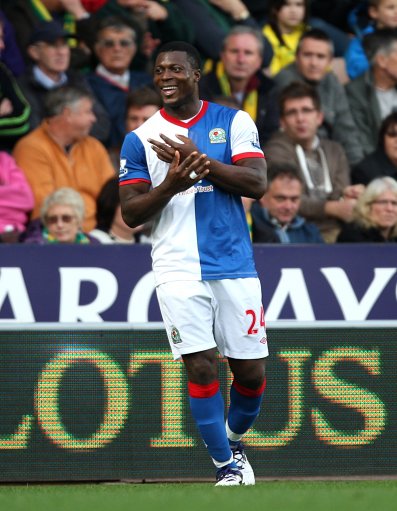 Feed the Yak… and he’ll put on weight. And maybe score. 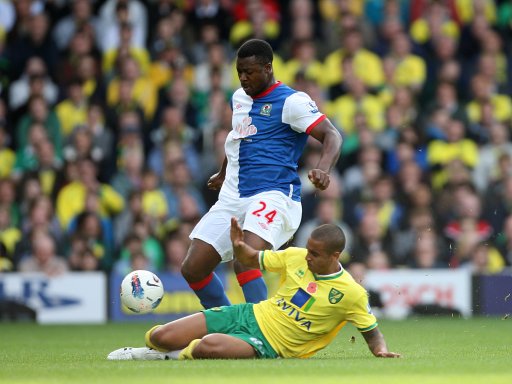 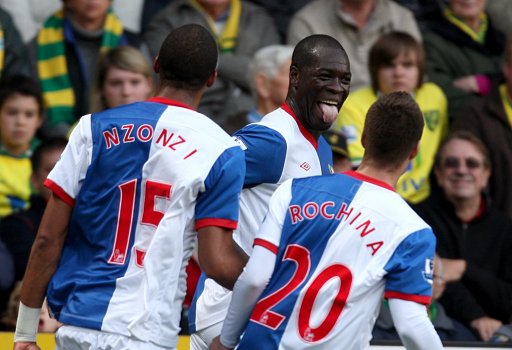 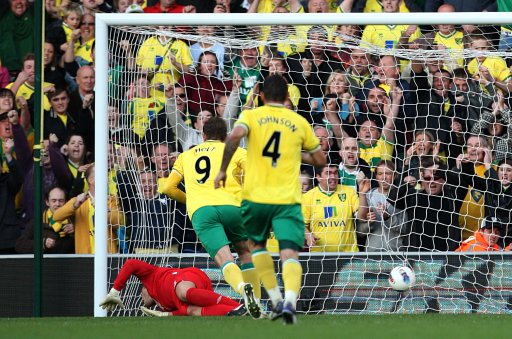