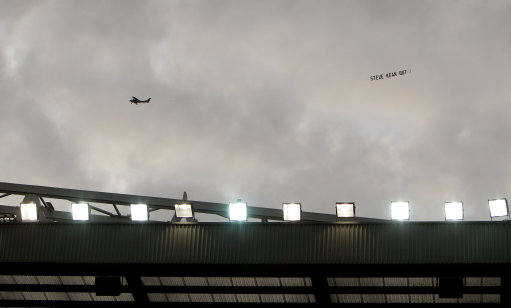 With his sixth goal of the season, surely Frank Lampard has finally silenced all those critics who were claiming the England man was a spent force this season. The midfielder’s low header was the difference between the two sides in a hard-fought game in which Blackburn deserved at least a point. However, Grant Hanley and Gael Givet spurned great chances to score in front of a tense Ewood crowd. Fernando Torres, a half-time sub, also contrived to miss yet another sitter late on for the Blues.

Banned from protesting during the game, the anti-Kean brigade hired a plane to fly a “Kean Out” message above the stadium and despite a decent Rovers’ display, surely Kean’s time is almost up? 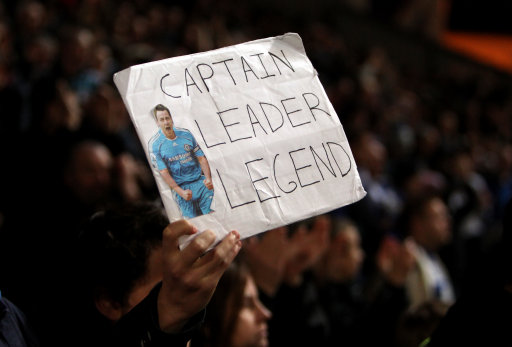 A John Terry supporter holds up a (poorly made) banner 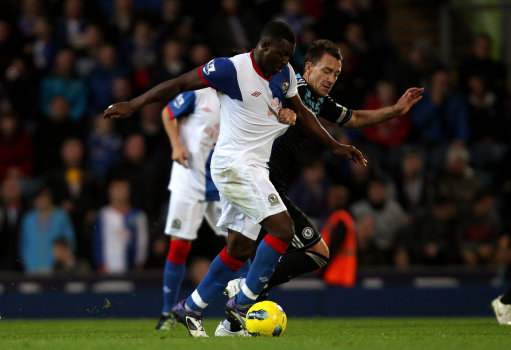 Terry battles with the Yak 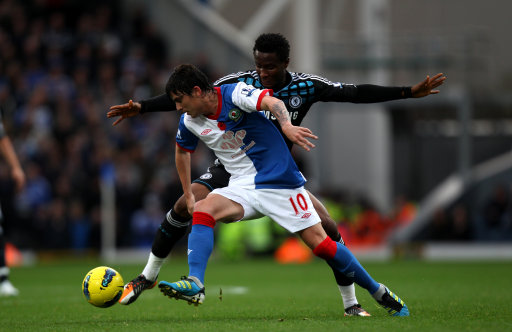 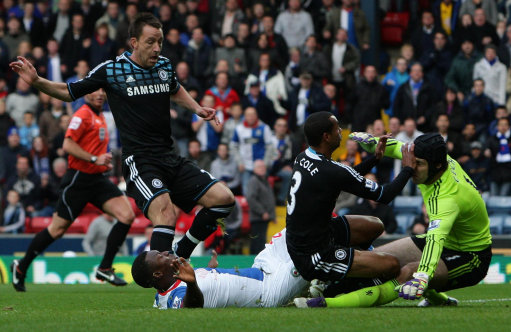 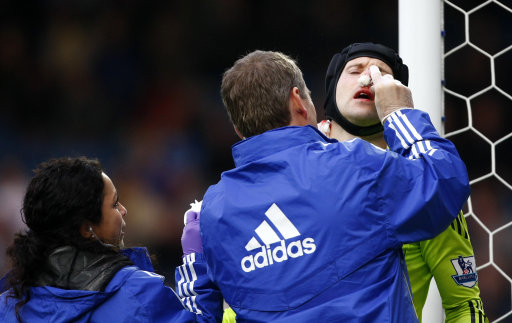 Cech is patched up 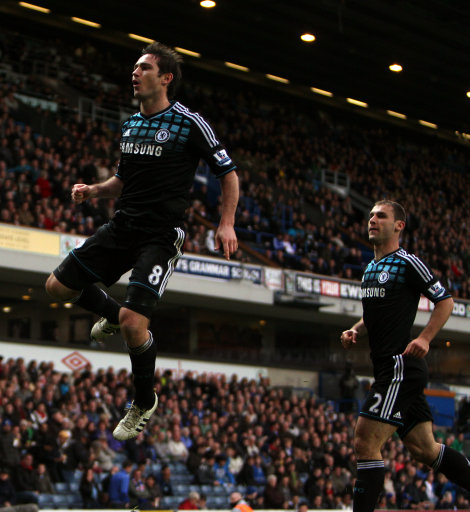 Lamps celebrates his goal with the assist provider, Ivanovic 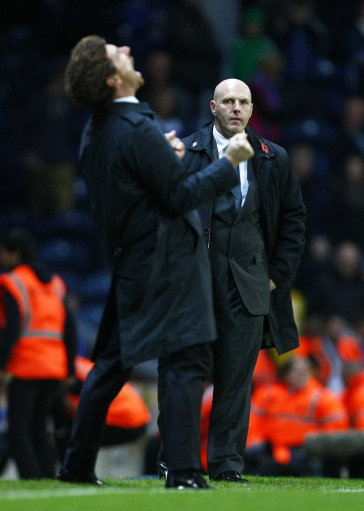 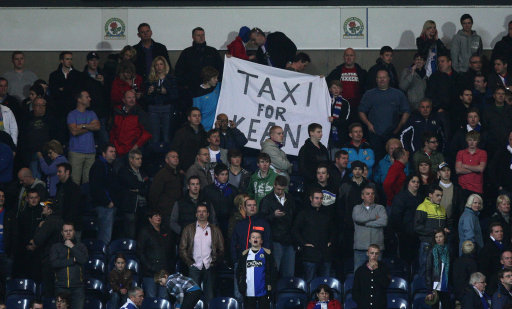 How much more time will Kean get?