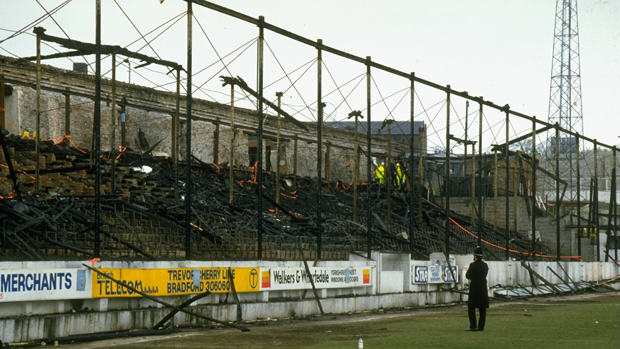 Blackpool were forced to apologise after getting Bradford City fans’ dander up by playing Billy Joel’s chronologic classic ‘We Didn’t Start The Fire’ before the League One meeting between the two sides on Saturday.

Bradford’s Valley Parade stadium was reduced to cinders by a huge fire in May of 1985 that eventually claimed the lives of 56 fans.

The club would like to apologise for any unintentional offence caused by a song played at today’s match.