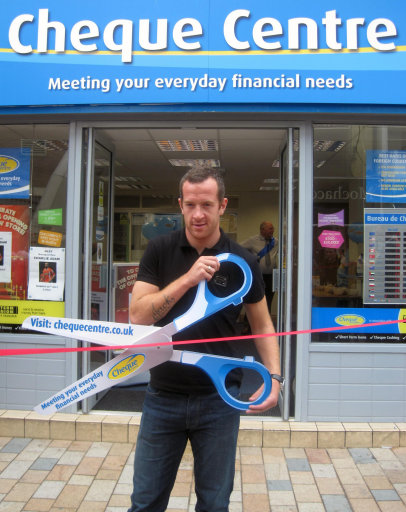 Cheque yourself before you wreck yourself

Blackpool captain Charlie Adam (who is, incidentally, the world’s oldest-looking 24-year-old) is facing the unenviable prospect of having to take his current employers to court next week as he chases £20,000 of unpaid bonuses which he believes the club still owe him.

As part of the contract that Adam signed when he joined Blackpool from Rangers 15 months ago from Rangers, the Scot was entitled a survival payment for every season the Seasiders stayed in the Championship thereafter.

Blackpool then shocked the world by winning promotion to the Premier League last season, so the club waived the payments in lieu of a £400,000 (£5 million split between the squad) promotion bonus – although Adam still believes that his contract entitles him to the originally-agreed survival payment as well.

The doomsday scenario as far as Blackpool are concerned is that, should Adam win the case, the club will be found in breach of contract – thus meaning their influential skipper could feasibly be allowed to walk away on a free transfer.