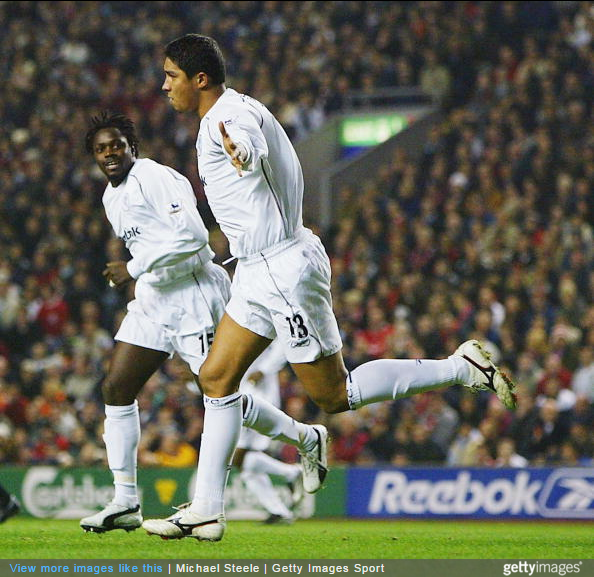 “Quick lads, I’ve got 15 tins of pilchards stuffed down me shorts!”

Now there’s a headline that doesn’t crop up very often!

Former Brazil, Porto and Bolton striker Mario Jardel has been caught attempting to carry 10kg of fish through airport security in Porto Alegre.

According to Globo, Jardel had his luggage seized after returning from a trip to Portugal, with officials confiscating 10kg of cod, several bags of nuts and roughly 1.2kg of cheese. All the foodstuffs were then destroyed.

The Brazilian ministry of justice duly explained that the transport of this type of food “can only be done with the presentation of a health certificate issued by country of origin” and since Jardel’s snacks are all banned from being brought into Brazil, the products were all incinerated.