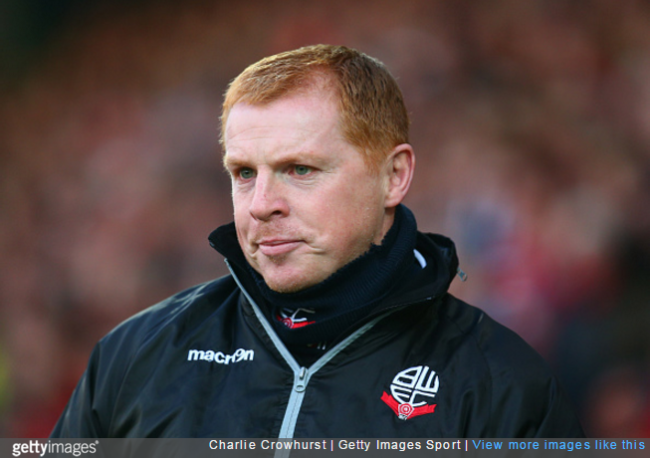 As if being rock-bottom of the Championship and without a win in 11 games wasn’t bad enough news, it looks as though the financial quagmire that Bolton Wanderers currently find themselves stood thigh-deep in is getting steadily thicker and thicker too.

Indeed, the club were forced to announce today that their players are yet to receive their wages for November.

[We] can today, Monday 30 November, confirm that the first team playing squad are yet to receive their wages for the month of November.

This is due to the ongoing situation surrounding the club’s ownership off the field.

The monetary lapse is merely a “short-term funding issue” according to Trevor Birch, the takeover specialist brought in to help facilitate a much-needed buy-out.

Wanderers are believed to be £172.9million in debt, with the diligent chaps over at The Offshore Game estimating that the club currently owe well over £100million to an anonymous offshore company.

As things stand, Bolton are up for sale with owner Eddie Davies prepared to write off that figure in loans owed to him as part of any takeover deal. So far, however, there have been no discernible nibbles on the lure.

As for the whole “Cometh the hour, cometh Dean Holdsworth” thing – what happened to that is anybody’s guess.