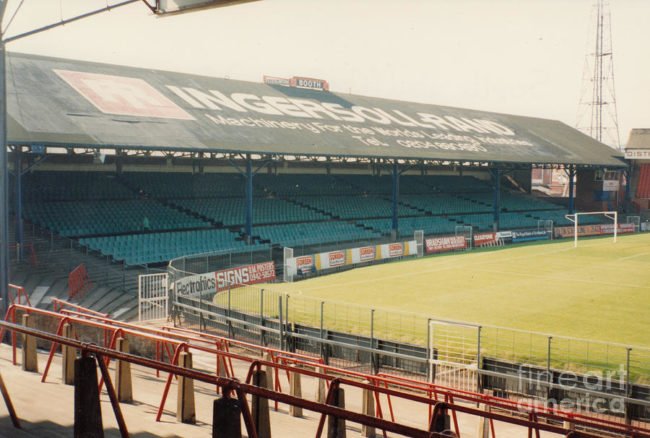 The year was 1994, and upwardly mobile Bolton Wanderers were preparing to up sticks and leave Burnden Park, their home for the past 100 years, and into a new, all-singing, all-dancing and most importantly all-seater modern stadium.

After deciding that it would be impossible to convert Burnden, a suitable site to build a new ground from scratch was ear-marked six miles down the road.

When the big move was announced by the Bolton Evening News, the paper used an artist’s impression of the preliminary plans for what was to become the Reebok Stadium.

As it happens, it was almost looked like a work of space-age science fiction… 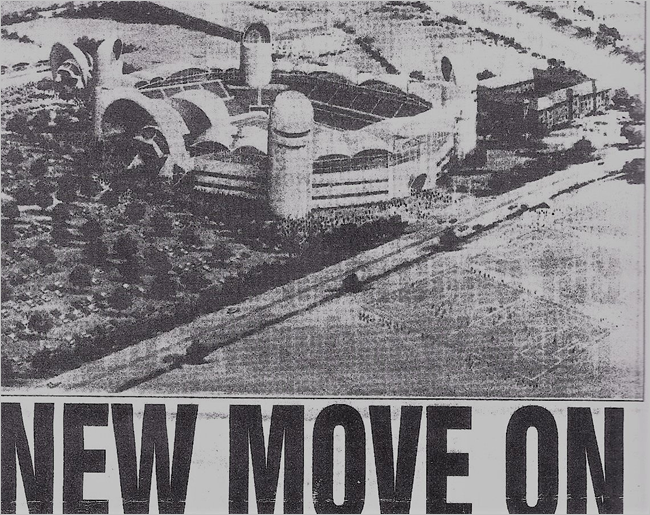 Welcome, intergalactic travellers, to the city of the tomorrow! (Photo via @MarcIles/Twitter)

Just found this pic from front page of BEN in early 1994. Early artist’s impression of what is now the Macron Stadium. #bwfc pic.twitter.com/lJHx5l2QuU

As always, the stadium Bolton ended up with was ever so slightly less fantastical, with the Reebok Stadium (now the Macron Stadium) opening for the first time in 1997…

Positively humdrum in comparison, isn’t it?