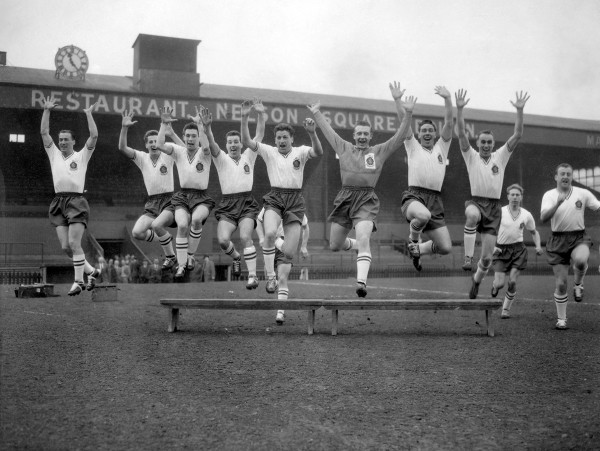 Bolton beat Man Utd 2-0, with both goals scored by the immense Lofthouse – his second goal would never have been given today, as he bundled United’s keeper over the line.

That United team was sadly decimated by the Munich Air Disaster, which happened only a couple of months before the final.