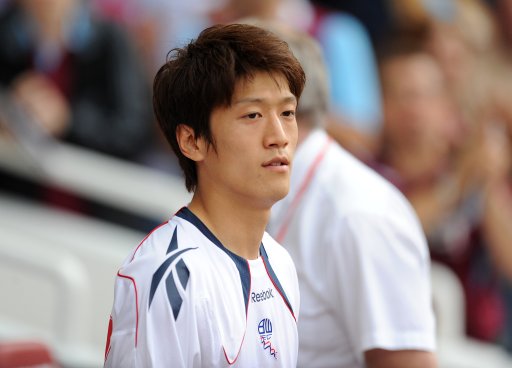 Just a quickie to tell you that, this very morning, Bolton have announced that tricksy winger Lee Chung-Yong has signed improved terms with the club and also extended his contract from 2012 up until the summer of 2013.

“It is terrific that the club are tying down young players like Chung-Yong and are building for the future, particularly given all the things that have been written about us financially.”

Yet another step in the right direction for Bolton, who currently lie in fifth spot in the Premier League thanks to some eye-catchingly fluid displays so far this season.