Owen Coyle’s Bolton lost again, this time at home to new-boys Norwich City, and suddenly the pressure is starting to mount on the former Republic of Ireland international.

The Canaries were already two up, courtesy of goals from Anthony Pilkington and Bradley Johnson, when striker Ivan Klasnic was sent off for a rather weak attempt at a head-butt.

While Paul Lambert and co. celebrated their first win of the campaign, Coyle was left to explain another defeat. 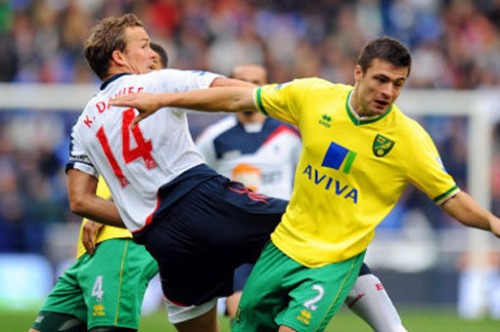 Anthony Pilkington celebrates his opening goal for the Canaries. Is it now mandatory for footballers to be covered in tattoos?? 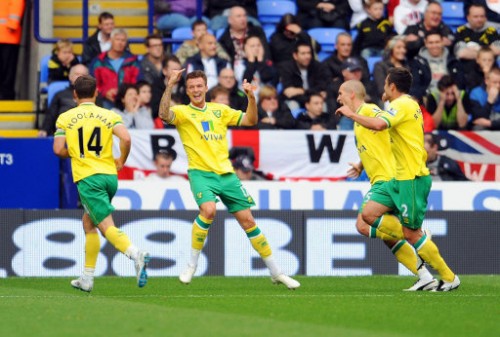 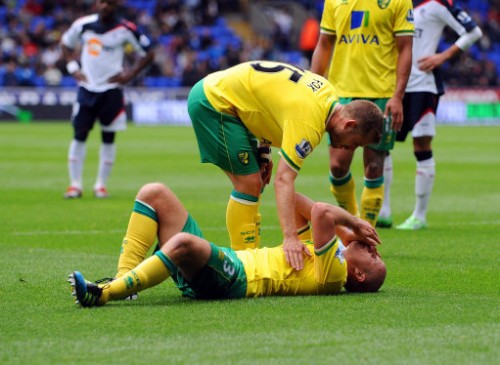 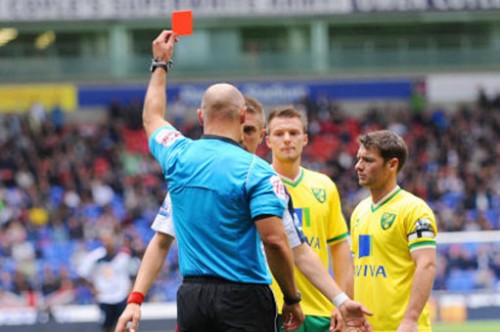 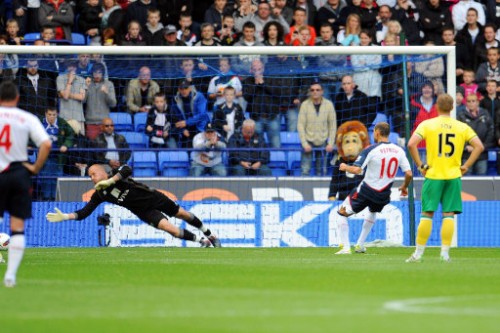 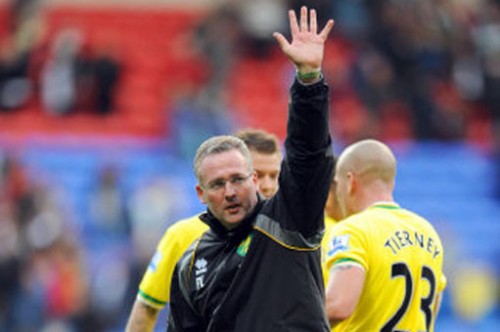 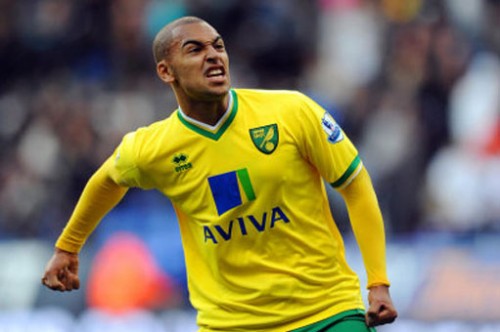