Wigan gave yet another fine example of how not to defend in their 3-1 home defeat at the hands of Bolton.

Defensive errors were central to the home side’s defeat yet again, with Bolton, a side hardly on top form this season, all too happy to capitalise.

Nigel Reo-Coker, a man once touted as a future England regular, netted a rare strike after just four minutes, with David Ngog (another rare scorer of a goal) and Chris Eagles bagging the other Bolton goals. Indeed, former Manchester United starlet Chris Eagles was the star turn at the DW Stadium, with a superb display of attacking play.

Mohamed Diame did net a superb long-range strike to level the scores on 40 minutes, but Wigan’s defensive frailty would cost them the game.

Surely time is running out for Roberto Martinez? 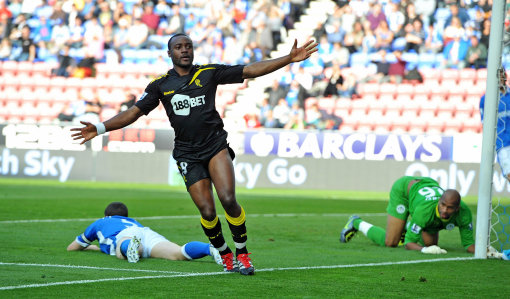 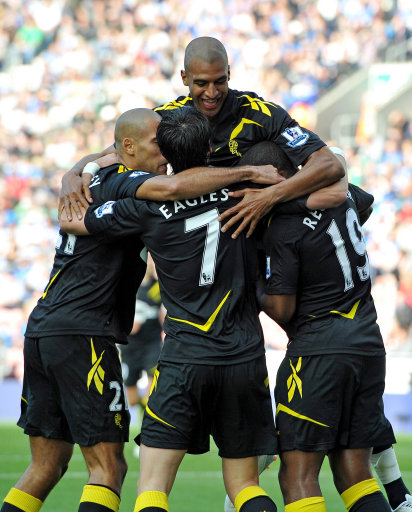 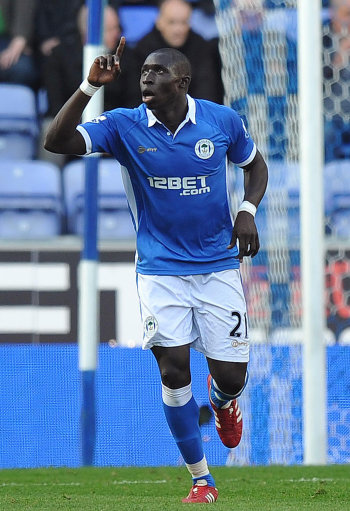 Diamé nets a cracker to make it 1-1 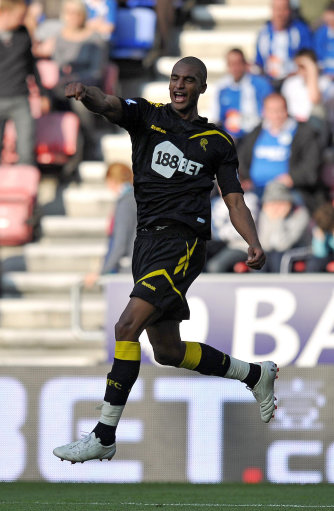 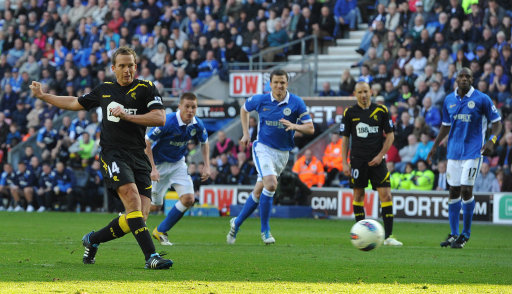 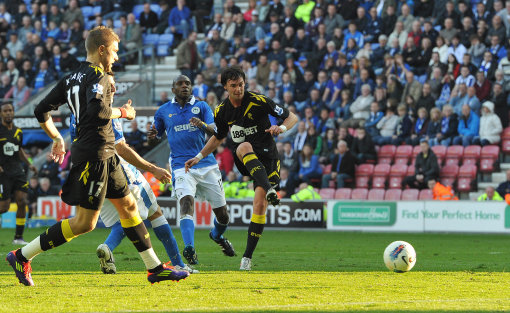 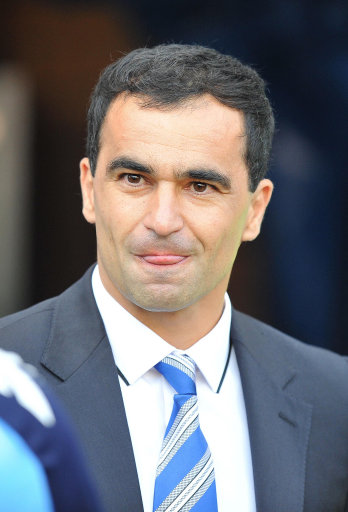 Roberto’s time is running out