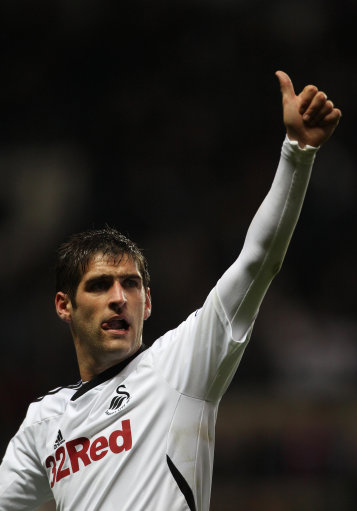 Time must be running out for Bolton boss Owen Coyle after his side slipped to their eighth league defeat in the last nine games. Swansea, on the other hand, are revelling in their maiden Premier League season, and remain unbeaten at home.

With the scores at 0-0, Bolton defender Ricardo Garnder received his second yellow card of the game (on 48 mins) and soon after Swans’ midfielder Joe Allen put his side ahead. Scott Sinclair made it two (from the penalty spot) but an own-goal from Danny Graham gave the visitors some hope. However, Graham then netted at the right end of the pitch to give his side a deserved 3-1 win.

While the Swans go 10th, the Trotters are now just one point off the bottom, leaving Coyle in serious trouble. 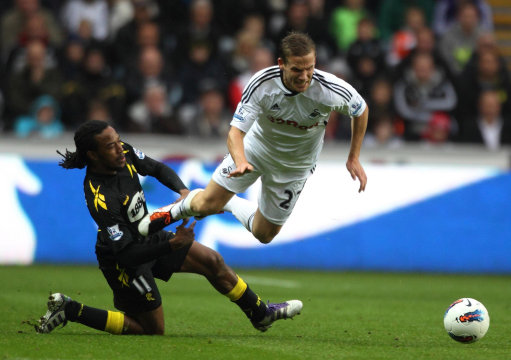 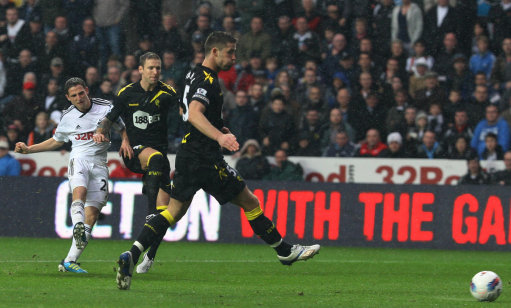 Joe Allen nets for the Swans 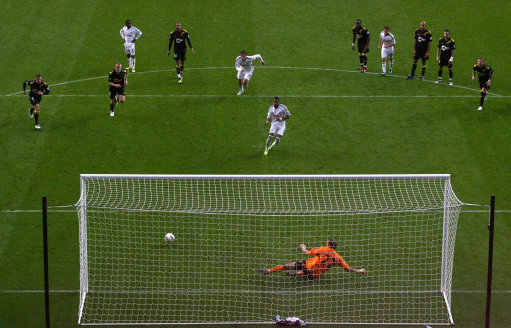 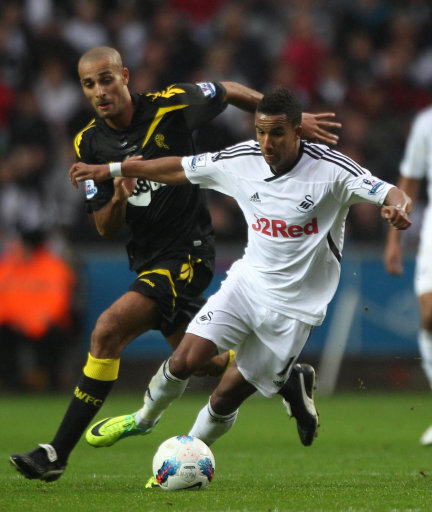 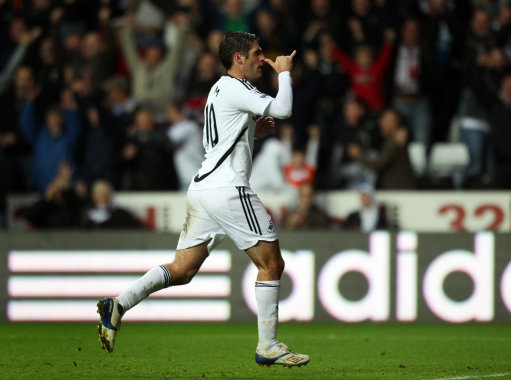 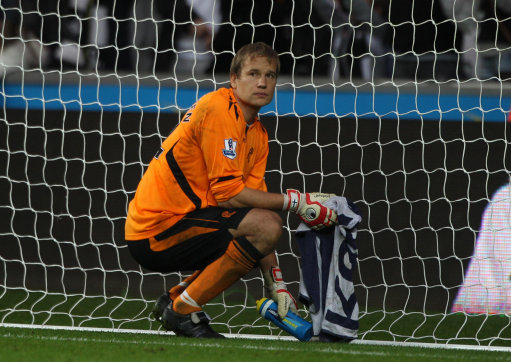 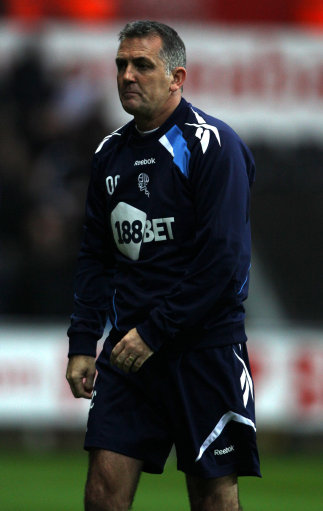 Owen Coyle ain’t enjoying all this