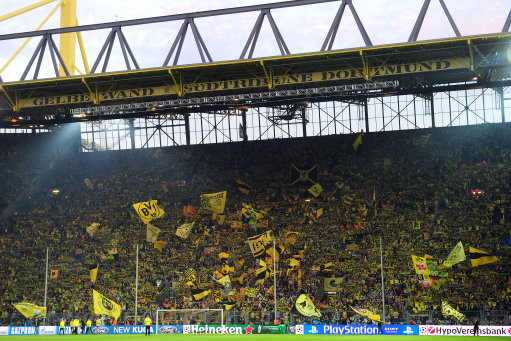 “There ain’t no telling who you might meet, a movie star or maybe even an Indian chief. Workin’ at the Westfalenstadion…”

There’s no real pleasant way of putting this: Borussia Dortmund have a poo problem. Specifically, their Westfalenstadion has fallen victim to what club officials are calling “a strong infestation of pigeon droppings” which is threatening to sully the otherwise enviable matchday experience at Dortmund’s home ground.

However, being a thoroughly modern, progressive club, Dortmund are in the process of combating their little guano problem by installing a new ‘pigeon defence system’ which seems to be closely based on every mobile disco you’ve ever encountered. 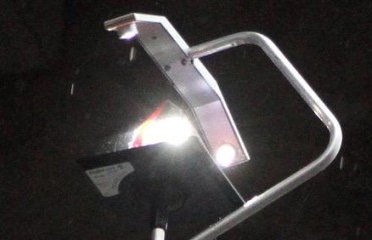 Basically, the club are planning to fit 20 giant mirrored pyramids in the rafters of their stadium that, according to their manufacturer, “reflect light like disco balls” and are designed to simulate the glint in an eagle’s eye, thus scaring off the pigeons so they can go and crap on some other schmo’s building.

What pigeon in it’s right mind would come within a one-mile radius of a KLOPP RAGE?