Absent from Bayern Munich’s domestic and European successes and having to watch Germany’s World Cup win on TV, forgotten man Holger Badstuber has missed out on some major footballing moments in the last couple of years. 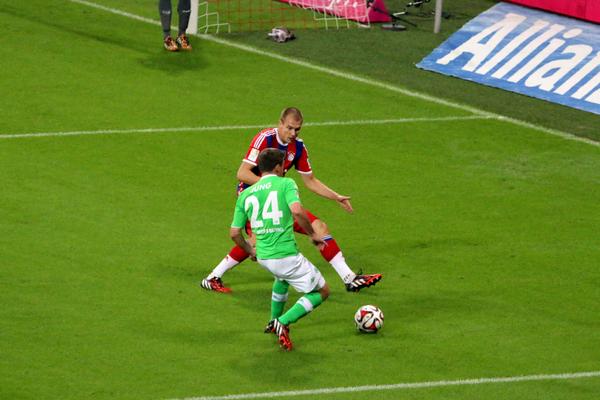 However, despite two cruciate ligament injuries, the 25-year-old is finally back in action, making his Bundesliga return for the Munich giants against Wolfsburg on Friday night, 629 days after his last game in the German top-tier in December 2012. 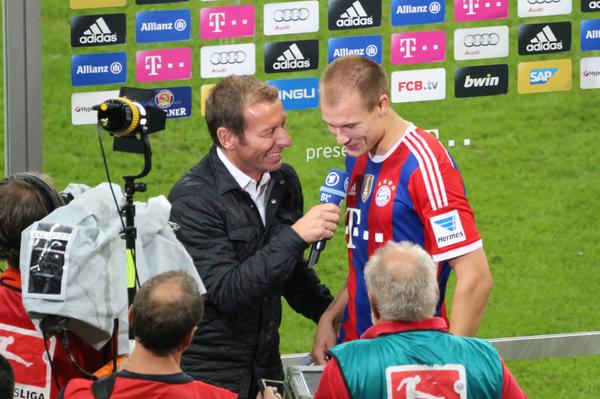 The left-sided defender, comfortable at both centre-half and left-back, produced an impressive display as Bayern won 2-1 and is sure to get himself back into Jogi Loew’s national team squad sooner rather than later.