After months of torment, Bayern Munich defender Dante has revealed he had to actively ask clubmate Thomas Muller to stop making jokes about Germany’s 7-1 semi-final decimation of Brazil at the 2014 World Cup.

“I spoke with them (the German players at Bayern Munich), but especially with Thomas.

“I told him that we could joke about anything but (the 7-1 drubbing) – that does not make me laugh. It doesn’t feel good being teased.

“Not all the Germans were like this but Thomas is the big joker.

“I said to him: ‘If you don’t stop, I’m going to hit you in every training session.’” 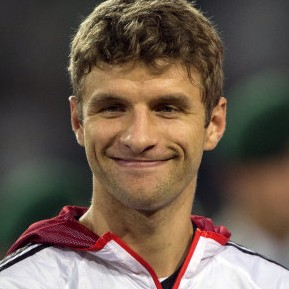