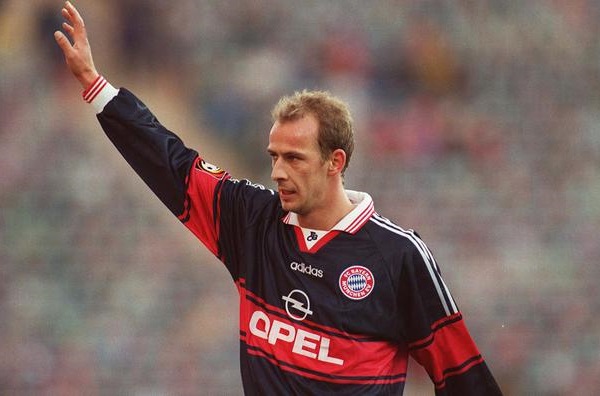 Having stuck five goals past both Wolfsburg and Borussia Dortmund within the space of their last three Bundesliga fixtures, it’s fair to say that Bayern Munich are motoring at the moment.

Bayern are already eight points clear of second-placed (and previously unbeaten) Dortmund at the top of the table by virtue of winning all eight of their opening games.

Indeed, ex-Bayern midfielder Mario Basler is, like many other Bayern fans, thoroughly enjoying watching his former side run roughshod over everybody at the moment.

In fact, by the sound of it, he might be enjoying it a little too much.

This Bayern team are like dream sex with your dream woman – 34 times in a row!

This Bayern team are like rivers of beer, that never end..

This Bayern team are like 300 days of holiday per year, and the rest is free.

I like the dominance. I love the meticulousness of Guardiola on the touchline and from Lahm on the pitch.

I admire the momentum from Muller and from Douglas Costa, the goal-lust from Lewandowski.