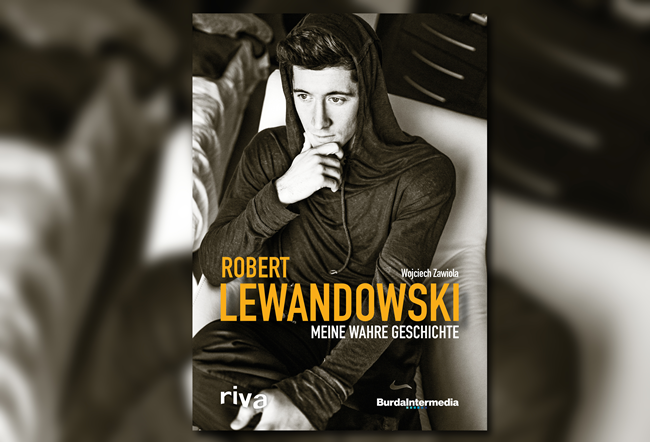 Robert Lewandowski has revealed that before he found his niche banging in goals for fun in the Bundesliga, he was something a bad boy with a glint in his eye, a yoghurt (specifically for throwing at police stations) in his pocket and a penchant for not playing by the rules.

In his new autobiography, ‘My True Story’, the Bayern Munich striker admits that he was something of a teenage tearaway in his younger years, with a particular fondness for racing cars and motorbikes through the forests outside Warsaw without a license.

Handily, BILD have managed to nab a few quotes from the weighty tome:

I repeatedly ‘borrowed’ my mum’s car, though of course I know now that it wasn’t right.

I was underage and had no driver’s license.

Lewa goes on to confess that he and his mates would organise meets in the woods to thrash their parents’ cars about.

By the way, it’s something I still like to do today if I ever find some time. Though now I go to the race track.

The Bayern poacher also revealed that he was a constant thorn in the side of his local constabulary and would regularly throw “yoghurt pots and banana peels” at the police station in his home town – a pursuit he nostalgically describes as a “wild hobby”.

There are also light-hearted tales about being attacked by a knife-wielding maniac and attempting to throttle a Biology teacher for giving out bad grades. What japes!

However, Pies’ favourite anecdote (and we really hope this hasn’t been fudged in translation) describes the punishment a young Lewandowski received after being caught smoking at a football training camp.

I had to take care of a fire extinguisher for half a year.

By ‘eck, they really do do things differently in Poland.