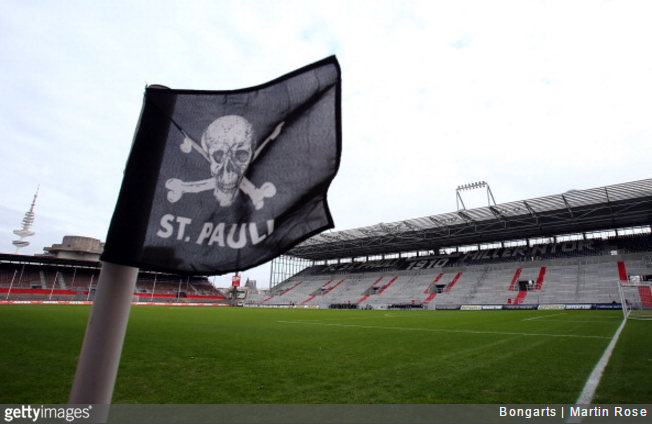 St Pauli, every hipster’s favourite socialist-enterprise-cum-football-club, have announced that in order to highlight the perilous decline of the worldwide bee population, they are going to install hives at their Millerntor stadium and sell the honey in their club shop.

The German second tier side are going to use their in-house bees to produce ‘Ewaldbienenhonig’ – honey named after the club’s head coach, Ewald Lienen.

St Pauli are incredibly serious about the eco-centric scheme, also asking their fans to take the time to plant flowers on their balconies and window sills at home to create a more bee-friendly environment in the town.

“Other cities have balconies to celebrate titles, and we have them for the bees,” quipped club executive Andreas Rettig.

All that and not one single bee pun. Wasp become of us?