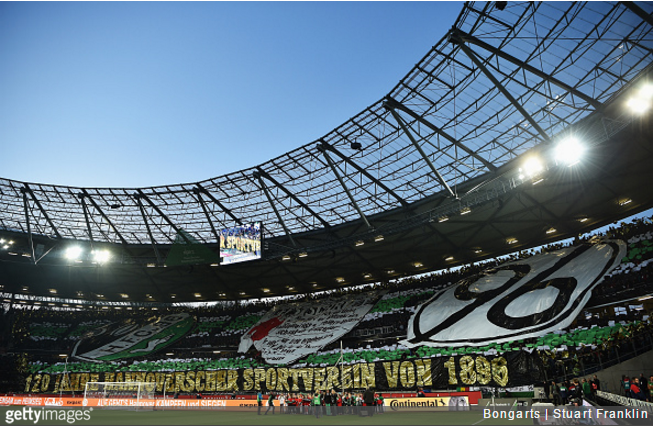 It had been on the cards for a while, but Hannover 96 were officially relegated from the Bundesliga over the weekend after results elsewhere ensured they won’t be able to haul themselves off the bottom and up into the relegation play-off place before the end of the season.

The FKK Villa in Hannover have launched a deal that is tailor-made for disconsolate supporters. According to AS, the brothel planning to hold a “raunchy party” to take the edge off. The party’s official motto? “After Going Down, Something Comes Up”.

For €96, all drinks, except champagne, are free and included in the entry fee is a 15-minute quickie with a female club hostess of your choice.