Football is indeed a global game and an often uplifting one, as the story of Bayern Munich fan Ryan Gibson perfectly exemplifies. 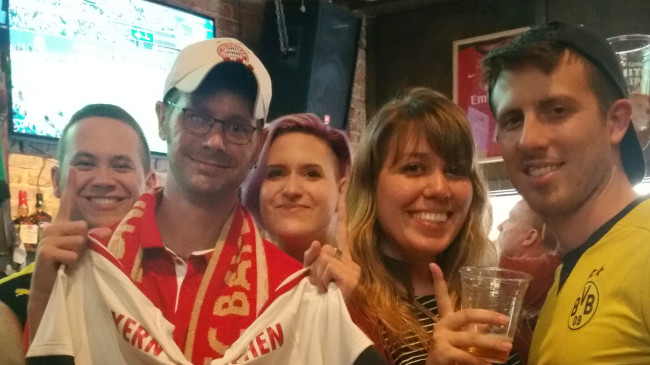 The 33-year-old American lost his right eye to a rare form of cancer called ocular melanoma, but the tragedy has now allowed him to show off his love to Bundesliga behemoths Bayern. 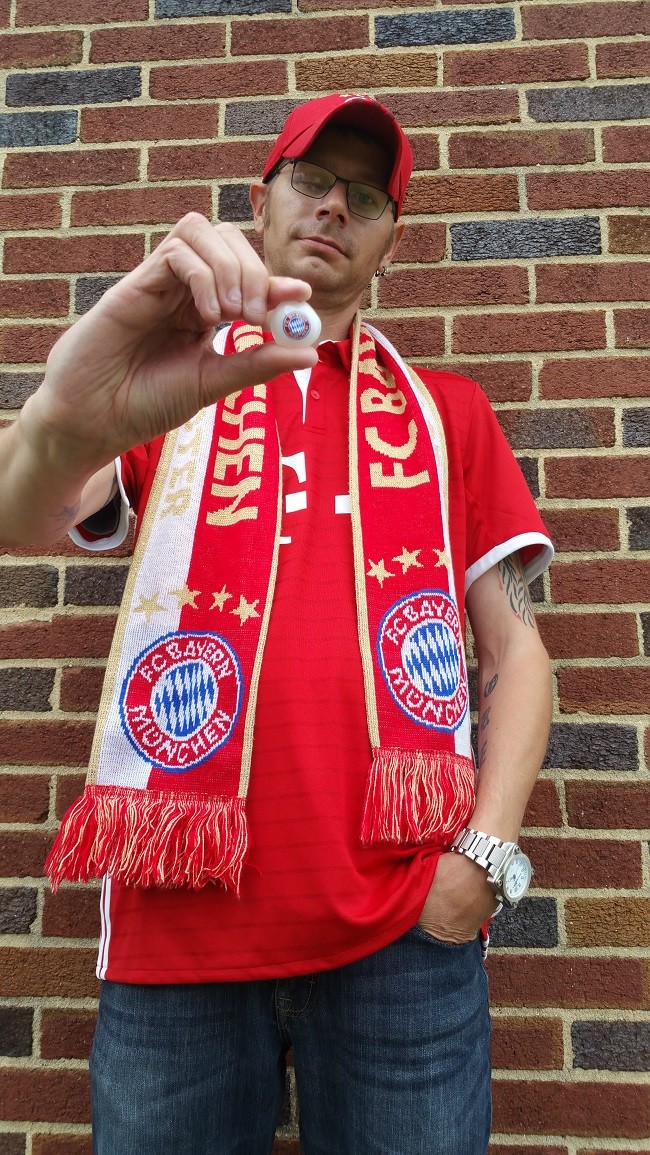 Speaking to Goal.com, the sports marketer, who resides in South Carolina, said:

It’s hand painted, which is extremely difficult, much more so than it looks – just check out the detail. Anyone can get a Bayern tattoo. But it’s not every day you can show your club and fans that you have their eye.

When people ask me about the eye it opens up two things – it allows me to talk about Bayern Munich, who are coming to Charlotte this summer. I run the local Bayern fan club so maybe that will help sell more tickets!.

But it also increases awareness for ocular melanoma. It’s such a rare disease, even less likely than Leicester City winning the Premier League, so very few people know about it.

If you get a regular eye you fall back into normality and don’t get any benefit. This helps me talk about Bayern and ocular melanoma.

Gibson had to get the okay from Bayern Munich themselves for copyright reasons, with the club obviously saying yes. And this summer, the son of a German-born America should finally get to see his beloved club in the flesh for the very first time, with the Bundesliga side set to play Inter Milan in Charlotte in the ICC tournament this summer.

What a fine story!