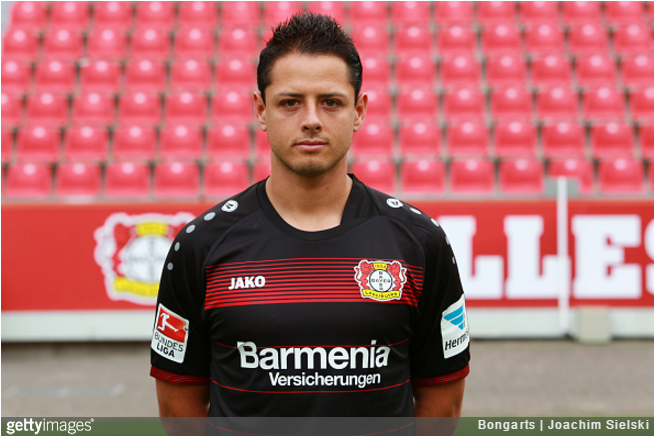 Bayer Leverkusen have today been hit by the unfortunate news that they’ll be forced to begin their 2016/17 Bundesliga campaign without their top goalscorer from last season amid the ranks after he did himself a bit of a wrong’n at home.

Javier ‘Chicharito’ Hernandez, who scored 26 goals in 42 appearances for Leverkusen last season, fractured his wrist injury after going tumbling down the stairs at his apartment on Monday evening.

The club were forced to break the bad news via an injury update posted on their official website on Tuesday afternoon:

Chicharito was injured in a fall down the stairs in his apartment last night,  suffering a metacarpal fracture of the right hand.

The Mexican was successfully operated on this morning in hospital by Professor Bertil Bouillon, the chief physician of the local accident surgery.

The down time […] will be at least two weeks.

Oopsy daisy.  All the little guy needs is a slick, colour-coordinated wrist cast and he’ll be right as rain. 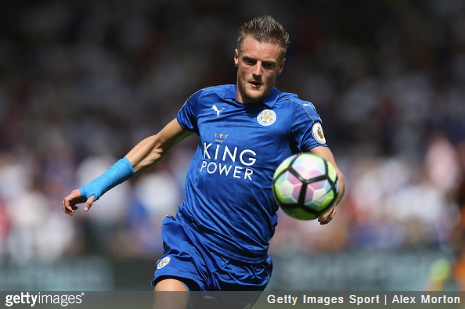