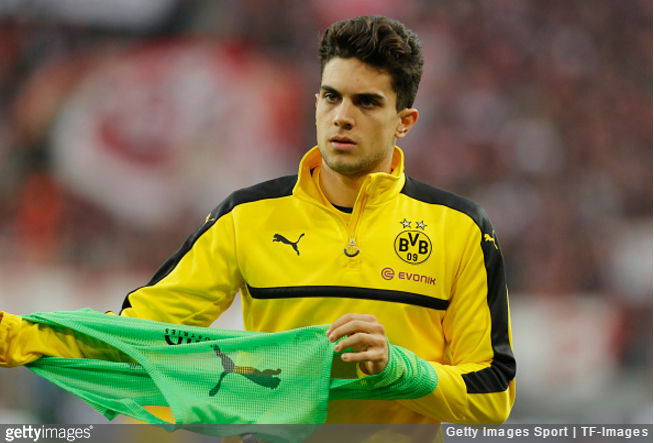 If you thought having to feign gratitude for that Lynx Voodoo body spray and shower gel set you got for Christmas was a tall order, then spare a Yuletide thought for Marc Bartra.

Indeed, the Dortmund defender was forced to look anything other than bemused and terrified when he unwrapped the large, fidgety and faintly musty present underneath his tree…

As you may have guessed, Bartra’s unveiling of his hairy new chum hasn’t gone down well with Twitter’s animal welfare division, who were quick to chastise the Spaniard for attempting to raise a chimpanzee in a German apartment, rather than a jungle of some description.

@MarcBartra to everyone watching this video. Please bear in mind that chimpanzees do NOT make good pets. It’s cruel and dangerous.

@MarcBartra primates are not pets :( This is so sad. Please be an example and realise that these chimps belong in the wild!

@MarcBartra chimps are NOT pets! You should be ashamed, not boasting about it. Money clearly overrules common sense in your family #idiots

@MarcBartra @BVB Thats animal cruelty. I wonder what @PETADeutschland thinks about that. A chimp doesn´t belong in a flat. And it is no toy

@MarcBartra a chimp is not a pet, this is not something to encourage. https://t.co/4LbekgUYzJ

Remember kids: A chimp is for life, not just for retweets.