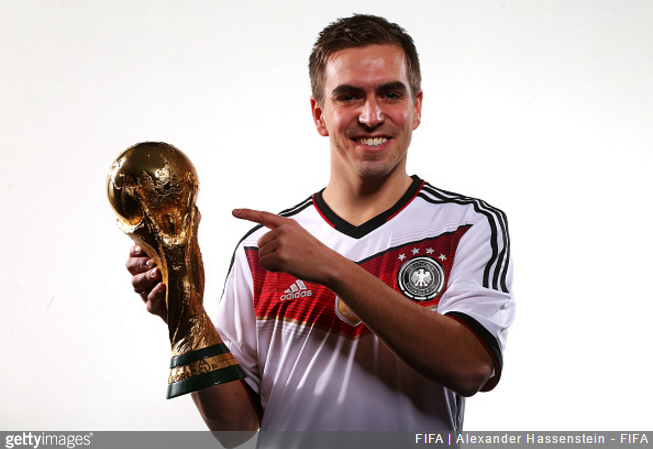 Bayern Munich captain Philipp Lahm has announced he is to retire at the culmination of the 2016/17 season.

The long-serving veteran made the call after making his 501st appearance for Bayern in Wednesday night’s DFB Pokal win over Wolfsburg.

Withered and frail at the age of 33, Lahm has finally accepted that he’s past it and just can’t carry on any longer:

I can continue with my leadership style, giving my best every day, in every training, until the end of the season.

I can keep doing it this season but not beyond.

I’ve been considering it for more than the past year.

Still criminally underrated despite being quite highly rated, Lahm should be remembered as one of the very best defenders/midfielders of all time – the archetypal ‘utility man’.