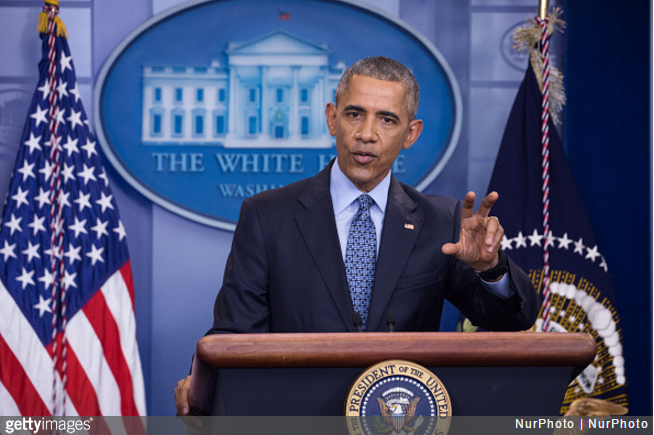 While Arsenal have the Queen and Liverpool have James Bond, it’s been discovered that the team currently rock bottom of the Bundesliga may just be able to boast the biggest celebrity fan of them all.

Thanks to some digging by a local radio station, it was found that among the 631,000 accounts Barack Obama follows on Twitter, only one belongs to a professional football club.

That club, surprisingly enough, is none other than SV Darmstadt 98 – currently seven points adrift of the relegation zone in the German top flight.

Of course, upon being made aware of their rare honour, Darmstadt quickly capitalised by having their US international striker Terrence Boyd invite the ex-POTUS to an upcoming match at their Böllenfalltor stadium…

Dear @BarackObama, since we are apparently already the only European soccer club you follow on Twitter: See you at our stadium? 😉 #sv98 pic.twitter.com/iThQpILKTF

“We’ve heard that you follow us as the only European soccer club on Twitter. It’s a huge honour for us at Darmstadt 98,” Boyd sprechen im dem video.

“Now that you’ve got a little more time for yourself we’d like to invite you to a game at the Böllenfalltor.

“We’ve got the fitting jersey for you as well. So see you at the Bölle.”

As yet, there’s no reply from Obama – but seeing as he’s already a card-carrying Darmstadt ultra, he’ll probably be in the stands for the next game regardless.