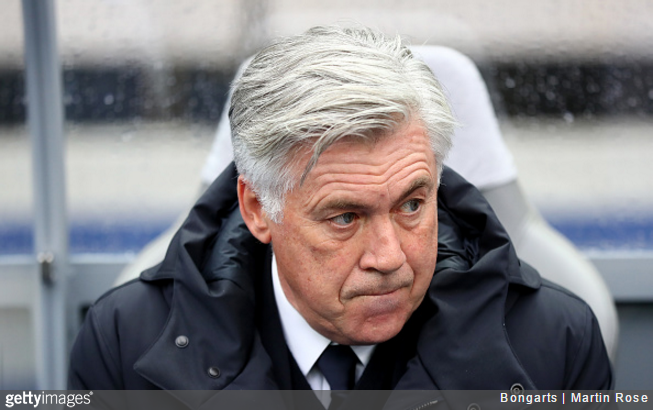 The DFB have confirmed that Carlo Ancelotti won’t face punishment for sticking his middle finger up at opposing fans during Bayern Munich’s Bundesliga tie against Hertha Berlin last Saturday.

Speaking to ARD Sportschau directly after the incident, Ancelotti freely admitted to the finger, claiming that he’d been spat at by the Hertha fans earlier in the game.

Taking the provocation into account, the DFB disciplinary committee have now officially ceased their inquiry into the matter.

Feel free to try and untangle this marvellous auto-translated statement from the DFB, for this is how it appears on the Bayern club website:

Basically, we believe the human reaction with the gesture of Carlo Ancelotti on the evil spooky bag for emotionally comprehensible.

Any road up, Ancelotti has also agreed to make a €5,000 donation to the DFB Foundation as penance, thus bringing the matter to an end.