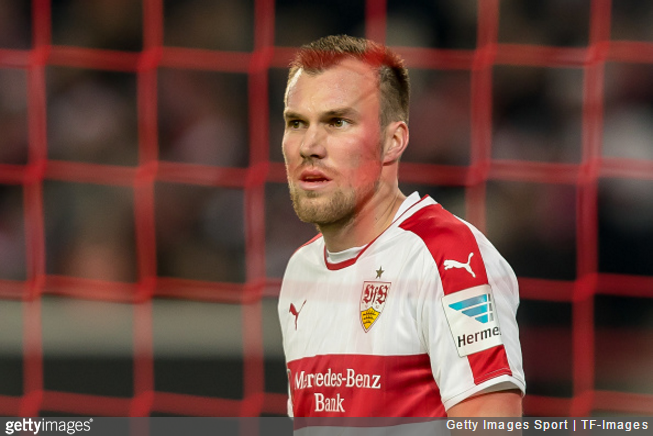 VfB Stuttgart utility man Kevin Grosskreutz has vowed to press charges after reportedly being beaten up during a ruckus outside a nightclub earlier in the week,

The former Germany international went out on the tiles in Stuttgart on Monday night but ended up in A&E after being assaulted and splitting his head open on the floor.

According to BILD, the 28-year-old attended a “high-class party” with friends at the Perkins Park nightclub, leaving at some time around 2:15 in the morning.

Grosskreutz and his friends were then set upon by a group of teenagers in the Wilhelmsplatz area of the city, with the ex-Dortmund man ending up in hospital as a result.

The suspected perpetrators were caught by the police near the crime scene. There were four people aged between 16 and 19 years.

Grosskreutz wants to report a criminal complaint against them.

With his face still bruised and swollen, Grosskreutz took several photos of his various wounds from his hospital bed, which were first published by Sportbuzzer…

Indeed, BILD also have unpixelated versions of the photos, which – as you can probably guess – aren’t particularly pretty.

The good news is that, as per a statement issued by the Stuttgart police force, Grosskreutz is fine and on the way to making a full recovery:

Kevin Grosskreutz is doing well in the circumstances.

In all likelihood, he can leave the hospital again on Wednesday.