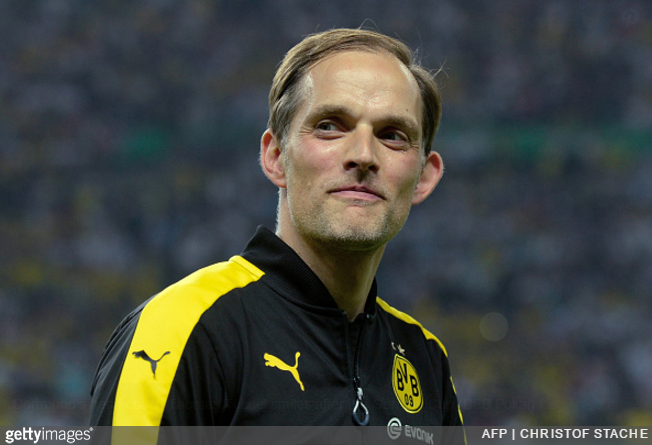 Borussia Dortmund have confirmed that Thomas Tuchel has left his position as head coach of the club, just three days after winning the DFB Pokal.

According to DW Sports, Tuchel had a meeting with the board on Tuesday morning that lasted just 21 minutes.

This was the outcome…

“I leave Dortmund after two beautiful, eventful and exciting years. Too bad that it doesn’t go on,” Tuchel tweeted, shortly thereafter.

“Thank you to the fans, the team, the staff and all who have supported us. All the best to BVB.”

And so, the German Cup proves to be Tuchel’s first and last trophy as Dortmund coach – the club’s first silverware in five years.

He spent months battling against the BVB heirarchy, but given the reputation he’s garnered over the past couple of years, we doubt he’ll be out of work for long.

Indeed, Bayer Lerkusen are favourites to take Tuchel on, but word on the wire is that Inter Milan are also preparing a vast offer at him to procure his services.