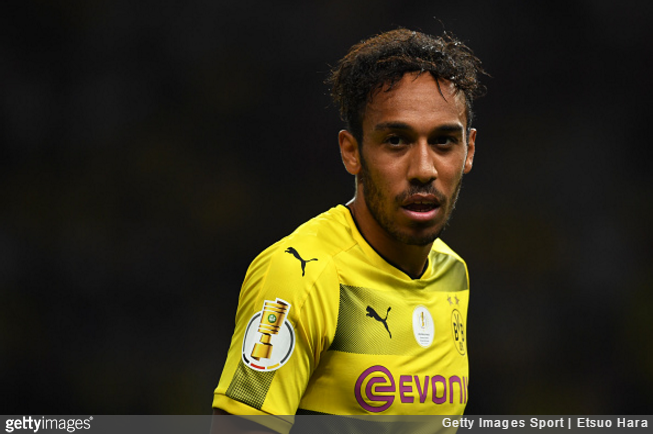 After topping the Bundesliga goalscoring charts and winning the DFB Pokal with Borussia Dortmund this season, it looks like Pierre-Emerick Aubameyang may be on the cusp of returning to France.

According to Yahoo France, things are “burning” between PSG  and Dortmund with the two clubs agreeing a deal over the transfer of Aubameyang, the fee involved said to be “approximately €70million”.

There is only one discussion remaining. between the player and PSG. The discussions revolve around an annual salary of €10million and a signing bonus of about €6million.

A few details remain to be finalised in order to finalise this dossier.

Yahoo also claim that Alexis Sanchez was PSG’s top priority, but the acquisition of Aubameyang still represents a “great catch” as the Ligue 1 side seek to improve their attacking options.

With 113 goals in 177 appearances for Dortmund over the course of four seasons, it’s hard to argue.

FUN FACT (via @Squawka): Aubameyang has scored 72 goals for Dortmund in the Bundesliga and not one came from outside the 18-yard box.

A true penalty box predator if ever there were.