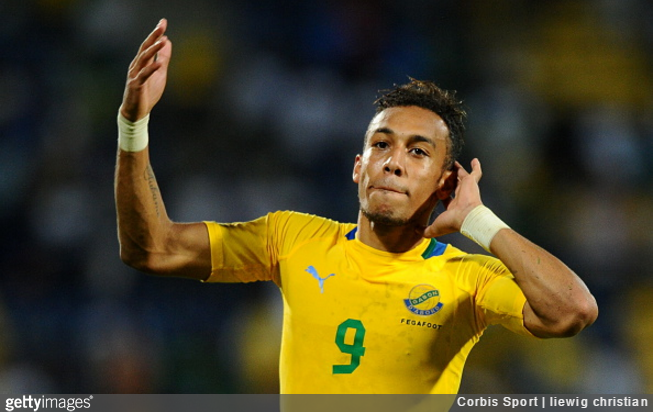 Today he may be on the verge of a €70million move between Dortmund and PSG, but just five short years ago Pierre-Emerick Aubameyang found himself in altogether less salubrious circumstances.

Indeed, on 22nd July, 2012, Aubameyang travelled to the suburbs of Newcastle with the rest of his Gabon teammates to play a friendly against non-league opposition on a pitch tucked behind a chip shop and a Chinese takeaway.

Grounsell Park was the pitch in question, home ground of Heaton Stannington FC, who provided the opposition for Gabon’s Olympic team as they warmed-up for a competitive match against Switzerland at Newcastle United’s St. James’ Park the following week. 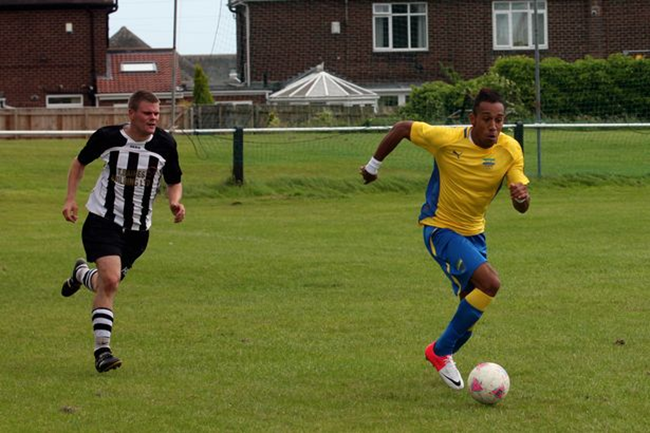 Gabon were however kind enough to donate a signed shirt to their hosts, which we’re reliably informed still hangs in the club house to this very day.

Auba was playing his club football for Saint-Etienne at the time, having signed for the Ligue 1 side just seven months prior after struggling to make any kind of impact at AC Milan. He’s now within a whisker of landing himself a £168,000-a-week contract at PSG.