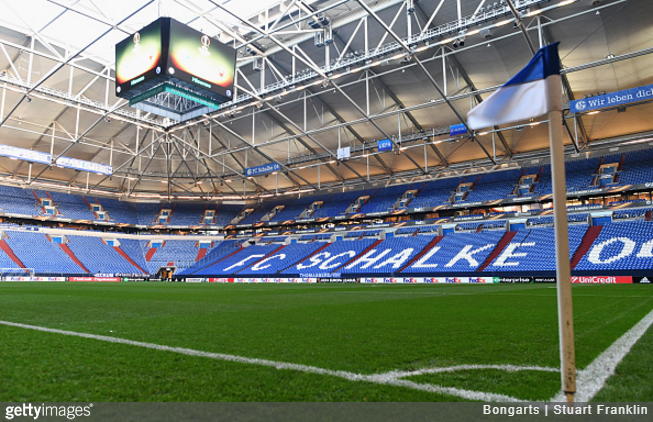 Schalke 04 are planning to celebrate the start of the new season by buying what they’re calling the biggest round of drinks in Bundesliga history!

Coinciding with the 20th anniversary of the club’s association with the local C. & A. Veltins brewery, Schalke are planning to ply every single fan (over the age of 16) that attends this Saturday’s opening match against RB Leipzig with a free beer.

Schalke fans will receive a complimentary voucher with their match ticket that will entitle them to redeem it for a Veltins product of their choice on matchday – namely a refreshing glug of the local tipple.

With an average attendance of around 60,000 last season, that all adds up to one hell of a round.