After a disappointing start to the Bundesliga season which saw Wolfsburg lose two of their first four games, the appointment of new manager Martin Schmidt has started to steady the ship, overseeing a run of four draws, which included decent results away to Bayern Munich and Bayer Leverkusen.

Swiss boss Schmidt has revealed that one of the secrets to his side’s improving form is fairly unorthodox: regular post-match tooth-brushing sessions!

Speaking to German publication Kicker, Schmidt explained the science behind the regime:

If you are completely exhausted, there is an acid reaction.

The acid goes into the blood, which can influence the regeneration.

So there you go, it’s all about the acid!

Expect Colgate and Aquafresh to leap aboard the football bandwagon asap. 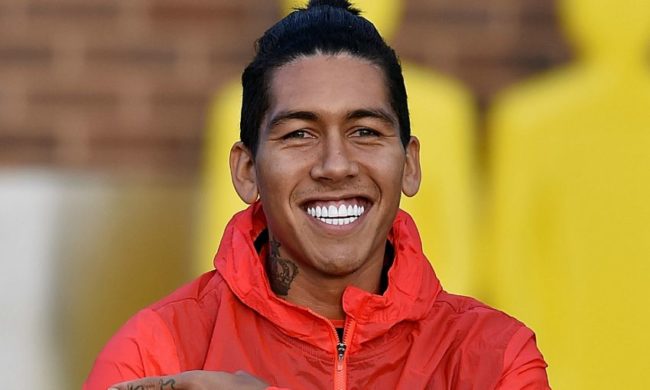 While all that brushing has perked up Wolfsburg, they still find themselves just a point above the Bundesliga drop-zone, with much work still to be done.

After all that dental work, relegation next May would be a right kick in the teeth.