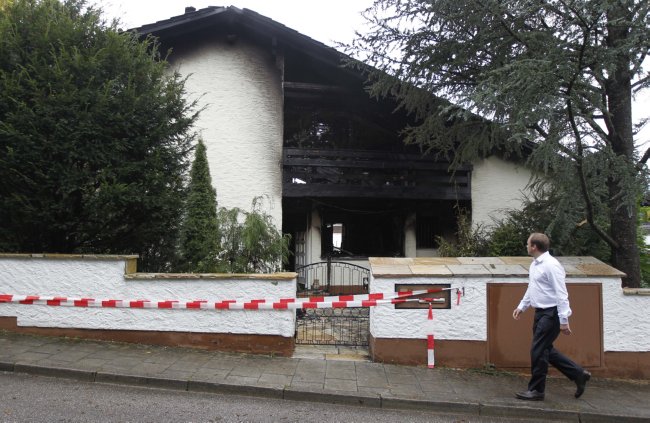 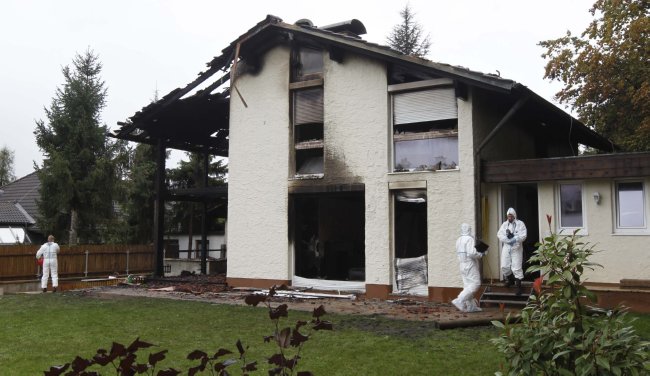 According to ESPN, Breno was home alone at the time and the cause of the fire, which caused an estimated €1 million’s worth of damage, is now currently being investigated by Munich police and fire authorities.