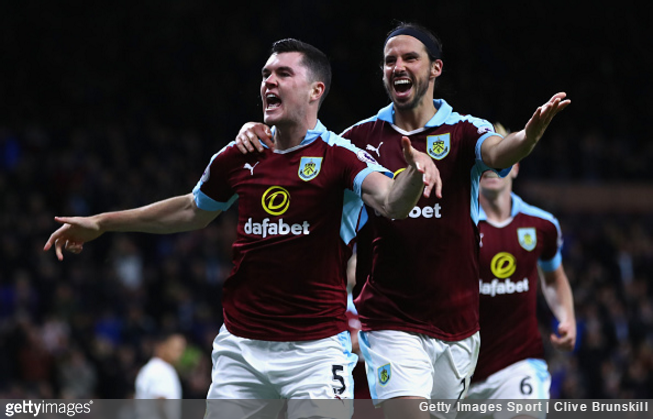 Congratulations are definitely due to Michael Keane, who has belatedly played his way into the England squad for the upcoming World Cup qualifiers against Malta and Slovenia.

The Burnley centre-half, 23, received his first senior call-up after the FA noticed the technical database glitch that saw them accidentally name Glen Johnson in a 2016 squad.

Thankfully, the error has been quickly rectified.

Keane replaces Johnson, with Andros Townsend also being subbed in to replace the injured Raheem Sterling.