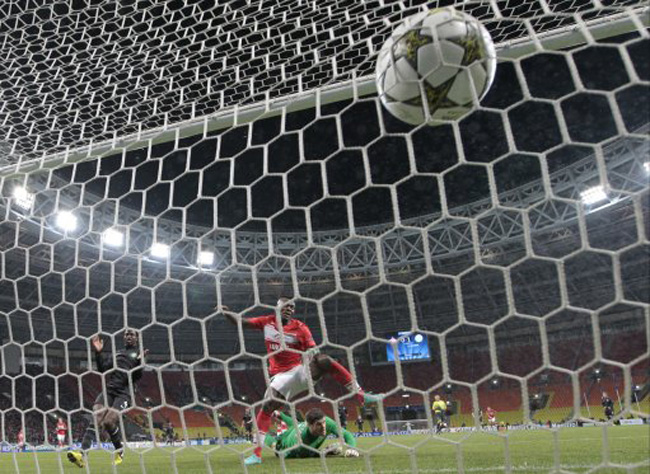 A last-gasp Georgios Samaras header secured an historic win for Celtic away in Moscow on Tuesday afternoon. The Scots had taken the lead through Gary Hooper on just 12 minutes, but goals either side of half-time from Emmanuel Emenike put the home side in front.

Juan Insaurralde’s red card for a professional foul on Hooper gave Celtic the momentum they needed and, following a own-goal from Dmitri Kombarov on 71 minutes, Greek striker Samaras gave the visitors a deserved victory late on. The win was also Celtic’s first ever Champions League away victory so well done to them!