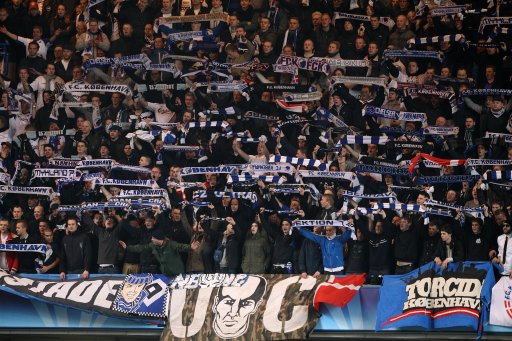 FC Copenhagen have taken the executive decision to refuse to issue home match tickets for the club’s upcoming Champions League group clashes with Galatasaray, Real Madrid and Juventus to any applicants with ‘non-Danish’ sounding names.

The decision was made to prevent away fans from procuring tickets in the home sections of the Parken stadium, which the club said was a “main safety concern.”

Fans were allowed to purchase three-match ticket bundles for Copenhagen’s trio of home Group B fixtures but many were angered when, instead of receiving their tickets in the post, they instead were faced with emails from the club telling them that their tickets had been cancelled due to “security reasons.”

Copenhagen club secretary Daniel (no, not Dennis) Rommedahl cleared up the club’s stance after hundreds of angry fans bombarded the club with criticism, insisting that fans with non-traditional-sounding names will be able to plead their case:

“Safety is always our main concern when it comes to events at Parken. Therefore we make every effort to ensure that fans of our guests only have access to the away section.

“If a dialogue with the customer shows otherwise, the purchase will be approved.

You can see what they were going for, but you’d have to argue that Copenhagen’s heavy-handed approach is over-doing it slightly.