Under London’s leaden skies, Jurgen Klopp took Dortmund to train in the middle of Regent’s Park earlier this morning ahead of their Champions League tie against Arsenal… 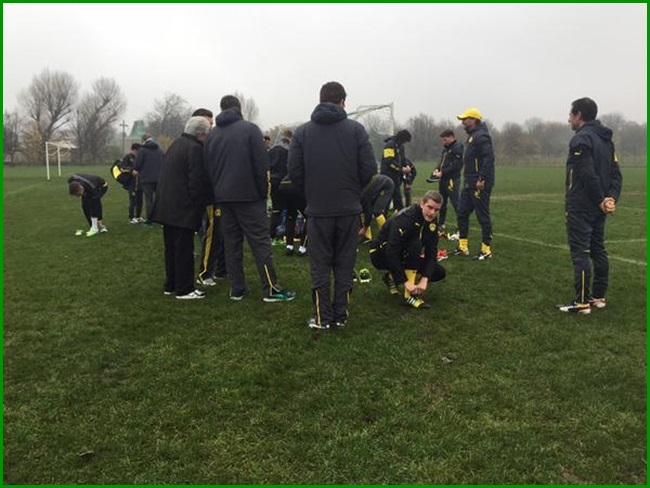 With the Borussia Dortmund team, who have just finished their light warm-up session in drizzly Regent’s Park. pic.twitter.com/6VgjQEez4w

Given the start they’ve just made (0-1 down against The Gunners after about 75 seconds), Kloppo might now wish he hadn’t bothered.