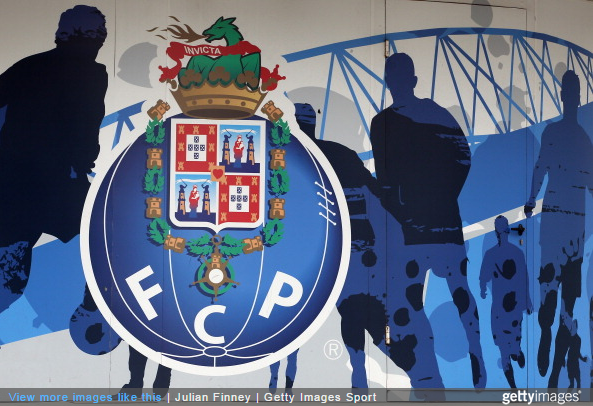 In the wake of similar altruistic gestures from the likes of Borussia Dortmund and Bayern Munich, FC Porto have approached UEFA to request that all 32 teams in the Champions League group stage donate a small amount of money from the sale of every match ticket to help aid the ongoing refugee crisis across Europe.

Porto’s club president Jorge Nuno Pinto da Costa has personally written to UEFA chief Michel Platini to ask that €1 from every ticket sold for the first two Champions League matchdays should go towards helping those people desperately fleeing from war-torn countries around the Mediterranean.

Writing in the letter, Porto’s president said that “it is impossible to close our eyes to the drama of the migrants and refugees” and that football must be part of a “strong movement” as a continent rallies in unison… 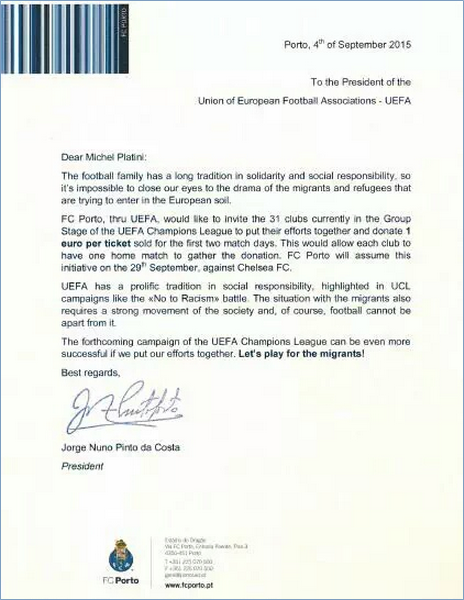 There’s been no word from UEFA as of yet, but this one must surely go down as a no-brainer.